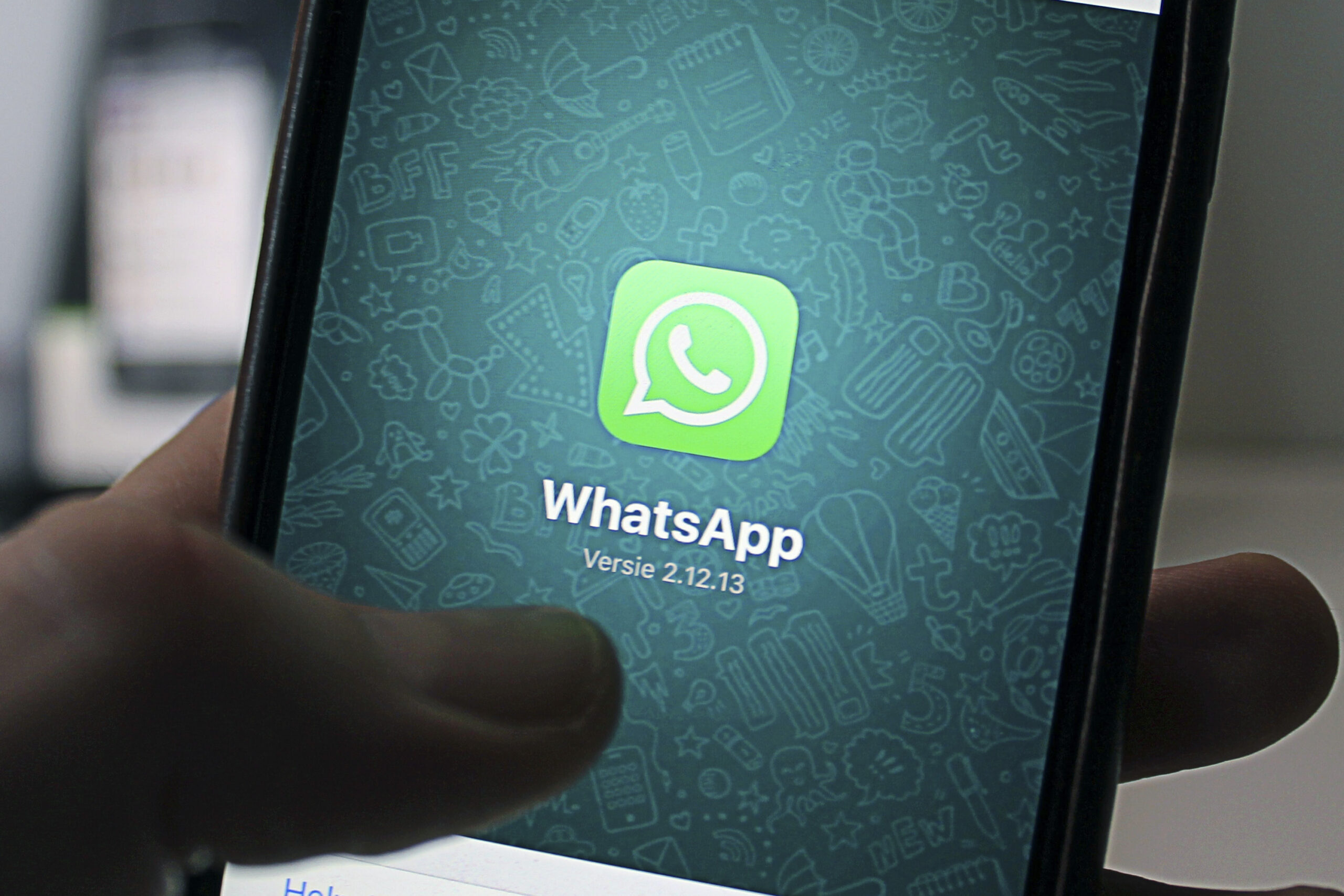 WhatsApp is testing a new feature that would allow users to send disappearing photos and videos.
The post WhatsApp Testing ‘View Once’ And ‘High-Quality Videos’ Features For Users  appeared first on Zenger News.

Just like Snapchat, WhatsApp’s feature will see the attached photos or videos disappear after being viewed. The feature is currently available only for WhatsApp beta testers on Android.

As per a media report, WhatsApp will roll out the feature widely if the test goes smoothly. But the instant messaging app’s new feature has some drawbacks.

For instance, a recipient can screenshot the image and save it despite the auto-delete feature.

Additionally, if users’ have read receipts disabled, the sender can still see if a user has viewed a photograph or a video. And blocked contacts can still see single-use attachments if they’re a part of a standard group.

WhatsApp retweeted the news report, “This is an amazing story. Disappearing mode, view once, and multi-device features are coming soon for beta users!”

However, there is no information on when this new feature might roll out globally, neither is there any mention of a rollout to iOS or desktop yet.

The other feature is called ‘Video Upload Quality,’ and it’s currently under development, so it’s not available to the public.

This feature will be available for users in a future update and has been currently released as part of WhatsApp Android Beta version 2.21.14.6.

In a future update, users will be able to choose the video upload quality by picking one of three options, namely, Auto (recommended), Best Quality, and data saver.

In the case of the auto option, WhatsApp will detect the best compression algorithm for that specific video. The Best Quality option lets WhatsApp send the video using the best quality available.

The data saver option that’s enabled in Android settings allows the app to compress videos before sending them. This new feature will come in handy to users as WhatsApp users currently don’t have the option to select the quality of videos before sharing them with their contacts.

WhatsApp recently announced a new chat from the United States Centre for Disease Control to help Spanish communities get information regarding Covid-19 and vaccinations.

The platform also launched WhatsApp payments in Brazil in May. Will Cathcart, Head of WhatsApp, announced the launch through a tweet, “Send money to your friends and family. It’s free, secure, and as easy as sending a photo. Thanks to all our partners who helped make this possible!”

@ambrose_fierce @hiitsamyloo @GothKitty11 @CBSNews @cdc I wanted her to cite her source, since she was asking others to do so.
View on Twitter
0
0

@SteveSchmidtSES GOP WILL NEVER ALLOW IT & our @cdc removed mask mandates IMO because of the pressure of the GOP MINORITY. unVaxxed folks are not wearing masks anywhere especially on public transit & no one is enforcing.
View on Twitter
0
0

Having said all this, their guidelines follow current @cdc advice that unvaccinated persons should wear masks. They say that they are "asked" to wear masks, not "required" to do so. But they certainly could have "recommended" that all do so. Safest approach in Ark today.
View on Twitter
0
0