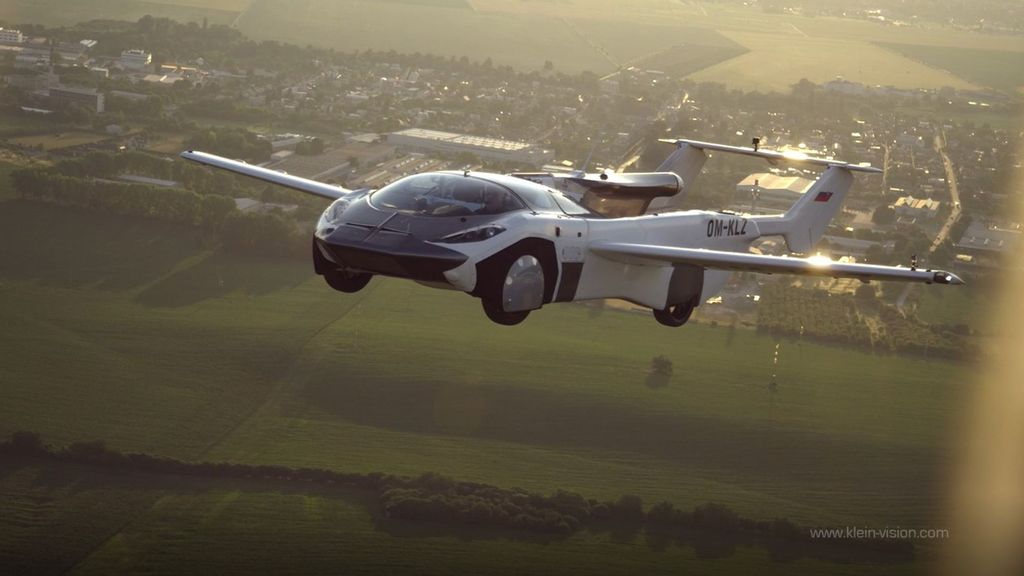 AirCar can fly, and it can convert to a sports car on the ground.
The post VIDEO: Air It Is: Flying Car Takes To The Sky On First Inter-City Journey  appeared first on Zenger News.

An inventor’s flying car takes off next to a plane and carries out its 142nd successful landing in a different city — before converting into a sports car on the ground in under three minutes.

The AirCar carried out its first flight between two international airports at 6 p.m. on June 28.

AirCar turns into an aircraft from a road vehicle in a short amount of time with just the click of a button, its designer, Stefan Klein, founder-CEO of KleinVision, said in a statement.

Klein flew from the Slovakian city of Nitra to the country’s capital, Bratislava, before transforming his flying car into a sports vehicle and heading for a coffee in the city center. He sipped a coffee at a cafe next to the Academy of Fine Arts and Design, where he teaches.

The inventor, who started designing a flying car 32 years ago, said: “It was a comfortable flight. The weather was beautiful, everything worked well.”

He said it took him about 25 minutes to fly 50 miles from Nitra to Bratislava, including a circle above the D1 motorway to view the rush-hour traffic.

“This is exactly the advantage of the AirCar: You never get stuck in a traffic jam,” said Klein. “With today’s flight, we wanted to demonstrate the capabilities of this experimental prototype, as well as prove the idea behind this means of transportation is realistic.”

The flying car carried out its first test flight at Piesťany Airport in the Slovakian town of the same name last fall.

The vehicle is produced by his company, KleinVision, which posted footage of the test on YouTube on Oct. 27, 2020. It went viral with 3.4 million views.

The two-seat AirCar, which weighs 2,425 pounds with a further load capacity of 441 pounds per flight, is powered by a BMW 1.6 L engine and 140 horsepower.

AirCar can reportedly travel up to 621 miles with an estimated fuel consumption rate of 18 liters per hour, reaching speeds of up to 124 mph.

“AirCar has been conceived as a shape, evocating dynamic and attractive form predominantly built from an advanced composite material,” the KleinVision website states. “In the car mode, the object generates downforce using spoiler and elevator pitch whereas in the aircraft mode the entire surface generates lift.”

KleinVision’s co-founder Anton Zajac noted a distinct advantage: “With AirCar, you will arrive at your destination without the hassle of getting a ride to the airport and passing through commercial security.”

The post VIDEO: Air It Is: Flying Car Takes To The Sky On First Inter-City Journey  appeared first on Zenger News.

This is big!
CDC admits that PCR test is unreliable. Then all pandemic data must be too, no?!
@CDC encourages laboratories to consider adoption of a multiplexed method that can facilitate detection and differentiation of SARS-CoV-2 and influenza viruses."
https://t.co/b7tFKEpkSB
View on Twitter
590
0

my temptation ran to greed Retweeted · ✨Me. I am Nandi: The Elusive Esthetician✨ @Glamorfonic

Maybe it’s time you advise the country to mask the fuck up and keep the fuck away from each other, huh? @CDC https://t.co/MO9vlFYOGu
View on Twitter
1
0

Wouldn’t it be nice to have a federal requirement of masks in schools @POTUS? @cdc? Masks required on BUSES supersedes state law of no mask requirements. BUSES. But not schools. https://t.co/GR5ForbBXH
View on Twitter 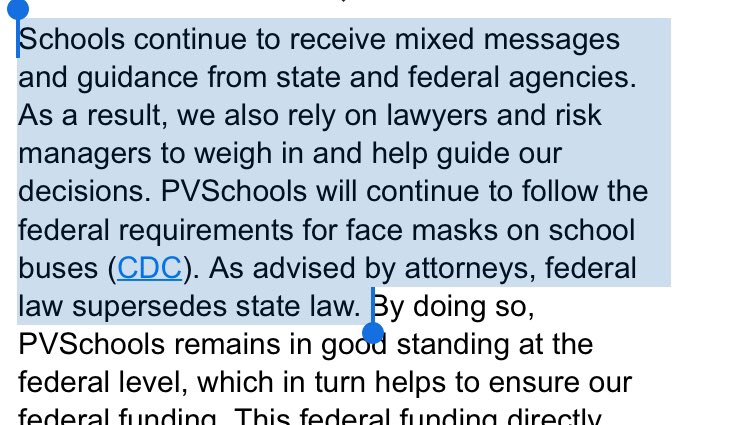