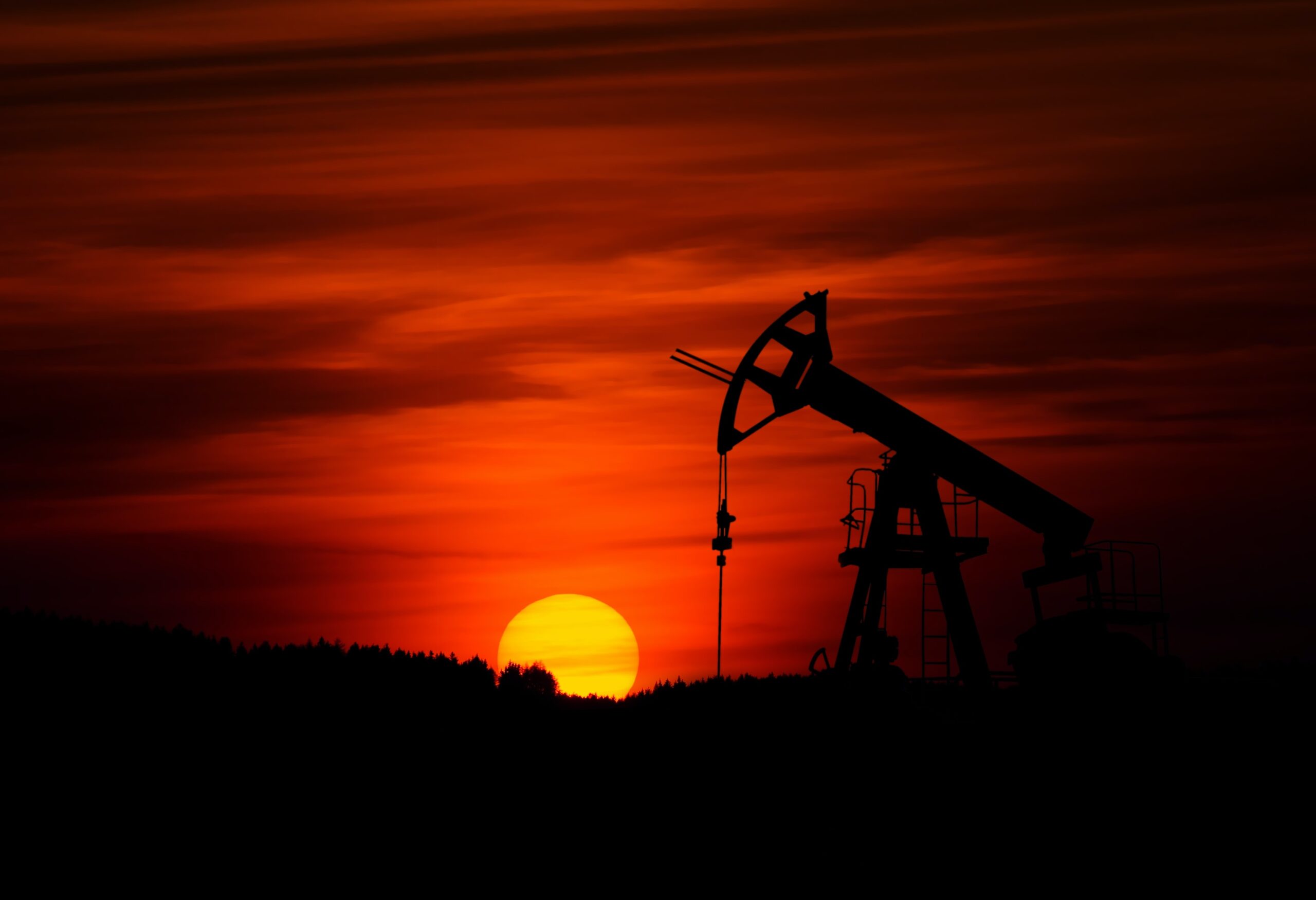 Implied demand for this time of year is a bit lower than pre-pandemic levels.
The post U.S. Petroleum Data Shows Ambiguous Signs About Market Demand appeared first on Zenger News.

The U.S. Energy Information Administration publishes weekly data on commercial storage levels of crude oil and refined petroleum products such as diesel and gasoline, with drains in the inventories usually taken to be an indicator of economic improvement.

For the week ending June 4, the figures showed crude oil inventories had decreased by 5.2 million barrels. For the four-week average, inventories were about 4 percent below the five-year range for this time of year, suggesting the U.S. economy is facing a supply-side deficit as demand rises amid hopes the worst of the pandemic may be ending.

However, since February, when inclement weather idled energy activity along the Gulf Coast, inventory data has been highly volatile, leading to many standard assumptions being skewed. This has made it harder for market analysts to come to clear conclusions.

Tamas Varga, an analyst at London oil broker PVM, explained that oil refineries are now running near full tilt. But he said the refineries are also pumping out more of their product — so inventories for things like gasoline are high, even amid rises in demand.

“When refiners are running at more than 91 percent of their nameplate capacity, crude draw and product builds can be explained,” Varga explained.

During the week ending May 7, U.S. refineries were operating at 86.1 percent of their full capacity. Refined petroleum products such as gasoline and distillates, a product that includes diesel, both saw a minor increase in inventories that week.

But with refinery activity picking up, in the week ending June 4, gasoline inventories increased by a far more significant 7 million barrels — and diesel by 4.4 million.

Digging deeper, the total amount of petroleum products supplied to the market — a data set viewed as a proxy for demand — averaged 19 million barrels per day over the same four-week period. In comparison, the figure from a similar week in 2019 — before the pandemic and its associated lockdowns — was 20.4 million barrels per day, which was considered sluggish at the time.

“I would not be surprised to see this market finish the day significantly lower based on these demand numbers,” Varga said.

West Texas Intermediate, the U.S. benchmark for the price of oil, traded above $70 per barrel at the start of trading on Wednesday, but struggled to hold to that level for much of the day, dipping into the upper $69 range.

Giovanni Staunovo, a commodities analyst at Swiss investment bank UBS, told Zenger the report was rather bearish, even with the draw on crude oil inventories.

“Refinery activity rising to the highest level since February 2020 together with a sharp drop in implied demand for oil products has resulted in a large increase in oil product inventories,” he said.

Still, though, he said it looks as though Americans are on the move again as vaccination campaigns accelerate and social restrictions ease — so the demand indicators this week may be something of a one-off.

For Tracy Shuchart, an energy market strategist for Hedge Fund Telemetry in Canada, the data did offer some market support.

Shuchart said that the increase in refinery activity was a good sign, considering that it is now the highest since the coronavirus pandemic erupted in full force last year.

Besides gasoline and diesel, she said, jet fuel demand was also rising like a phoenix.

“Jet fuel product supplied rose 4 percent over the last week,” Shuchart said, adding that in terms of returning to a sense of normalcy in markets, “slowly we are getting there.” 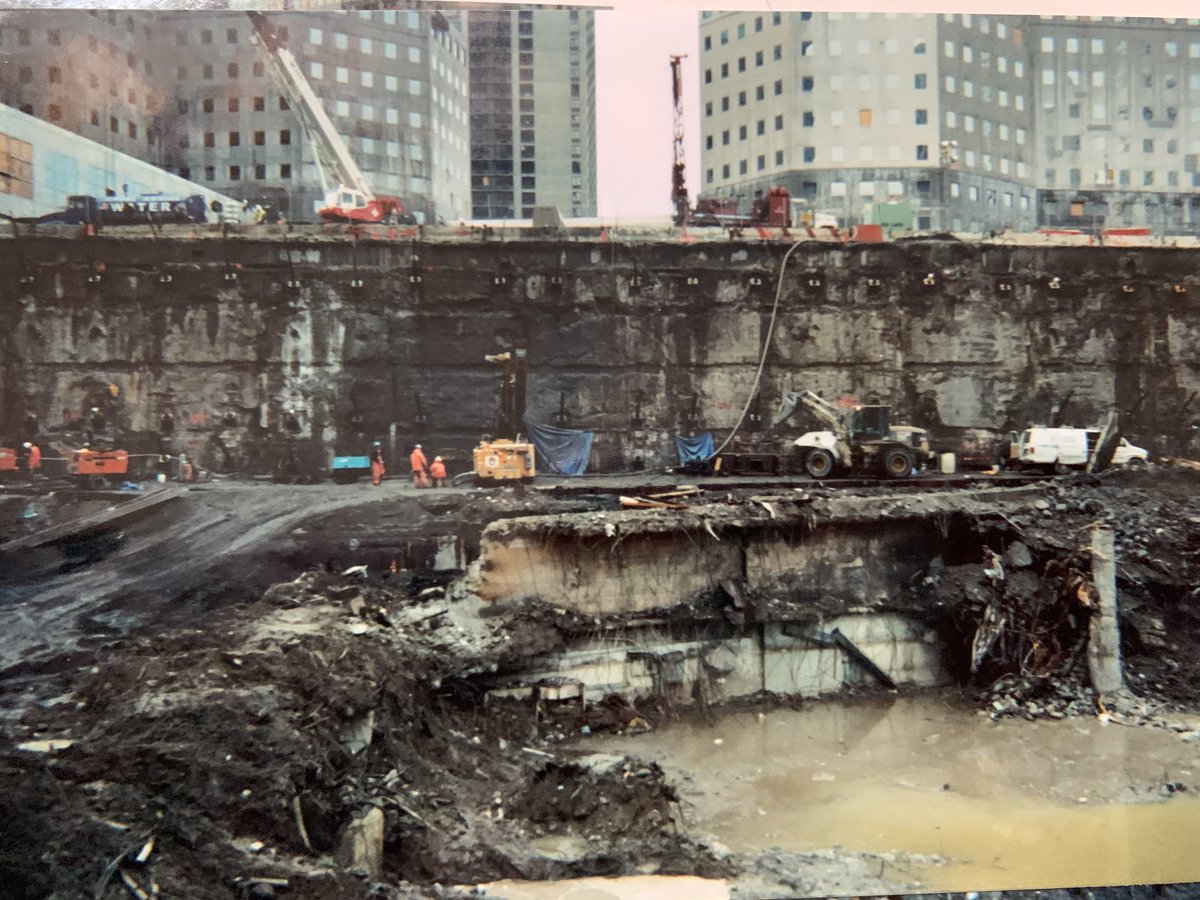