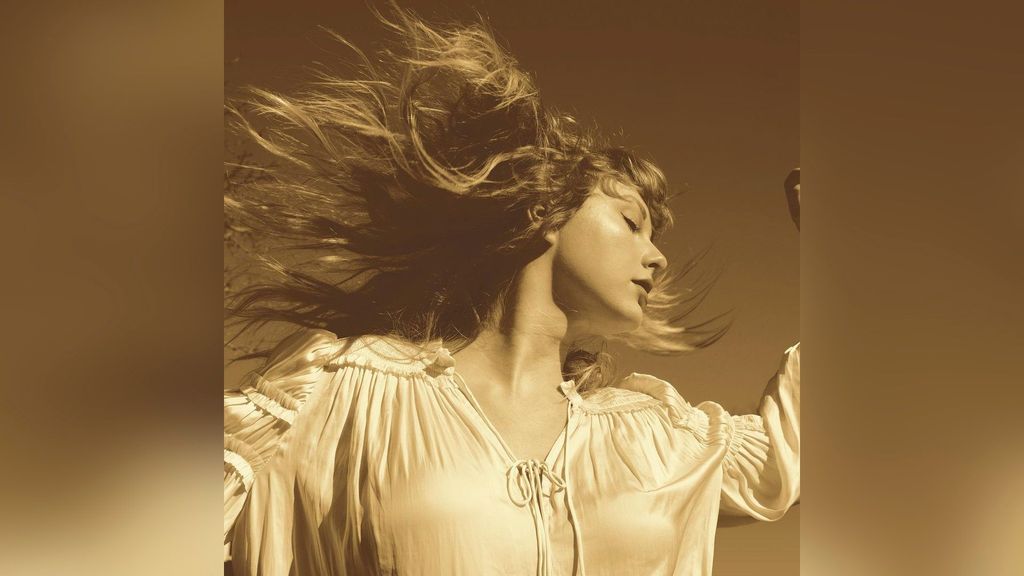 ‘Fearless (Taylor’s Version)’ was dropped in April 2021 and debuted at No. 1 on the Billboard 200.
The post Taylor Swift Withdraws “Fearless” From Grammys appeared first on Zenger News.

WASHINGTON — Pop star Taylor Swift has pulled out the recent re-recording of her 2008 sophomore album “Fearless” from the running at Grammys and Country Music Association Awards.

A representative for Republic Records said that Swift’s newest album, “Evermore,” will be submitted to the Grammys for consideration in all eligible categories as the singer had pulled out “Fearless (Taylor’s Version)” from the awards.

“After careful consideration, Taylor Swift will not be submitting Fearless (Taylor’s Version) in any category at this year’s upcoming Grammy and Country Music Association Awards,” a representative for Republic Records said.

“Fearless has already won four Grammys, including album of the year, as well as the Country Music Association Award for album of the year in 2009/2010, and remains the most awarded country album of all time.”

“Folklore,” which was released in July 2020, less than five months before “Evermore,” recently nabbed the 31-year-old singer a history-making third album of the year win at the 2021 Grammys.

“Fearless (Taylor’s Version)” dropped in April, debuting at No. 1 on the Billboard 200, over 12 years after its original version did the same, back in November 2008.

The more recent record, which features six new tracks, became her ninth album to debut at No. 1, as per the media organization.

Additionally, the outlet reported that it was the biggest week for an album so far in 2021.

“Fearless (Taylor’s Version) is the only re-recorded album in history to reach No. 1,” the media organization reported.

“Swift is also the first woman to release three new No. 1 album in a year, with Folklore, Evermore and Fearless (Taylor’s Version) spanning eight months and two weeks.”

Reacting to “Fearless (Taylor’s Version)” reaching its chart-topping status, the singer spoke with a media organization in April and opened up about the recreation process and how she ensured that Taylor’s Version kept the same essence of its Grammy-winning original.

“In terms of production, I really wanted to stay very loyal to the initial melodies that I had thought of for these songs, and so we really did go in and try to create a ‘the same but better’ version,” Swift said.

“We kept all the same parts that I initially dreamed up for these songs. But if there was any way that we could improve upon the sonic quality, we did.”

“We just kind of took all the knowledge that we’ve acquired over decades of playing this music and applied that to it, but yeah, I did go in line by line and listen to every single vocal and think, you know, what are my inflections here? If I [could] improve upon it, I did. But I really did want this to be very true to what I initially thought of and what I had initially written. But better. Obviously.”

As per reports, since leaving Big Machine, Swift signed with Republic Records and Universal Music Group in an agreement to own the rights to her music going forward.

@waltermasterson @POTUS @SpeakerPelosi @CDC we are 18 freaking months into this pandemic — folks ALL know what's expected of them. This sort of bullshit harassment of folks trying our damndest to stay healthy/safe/ALIVE is getting REALLY old. 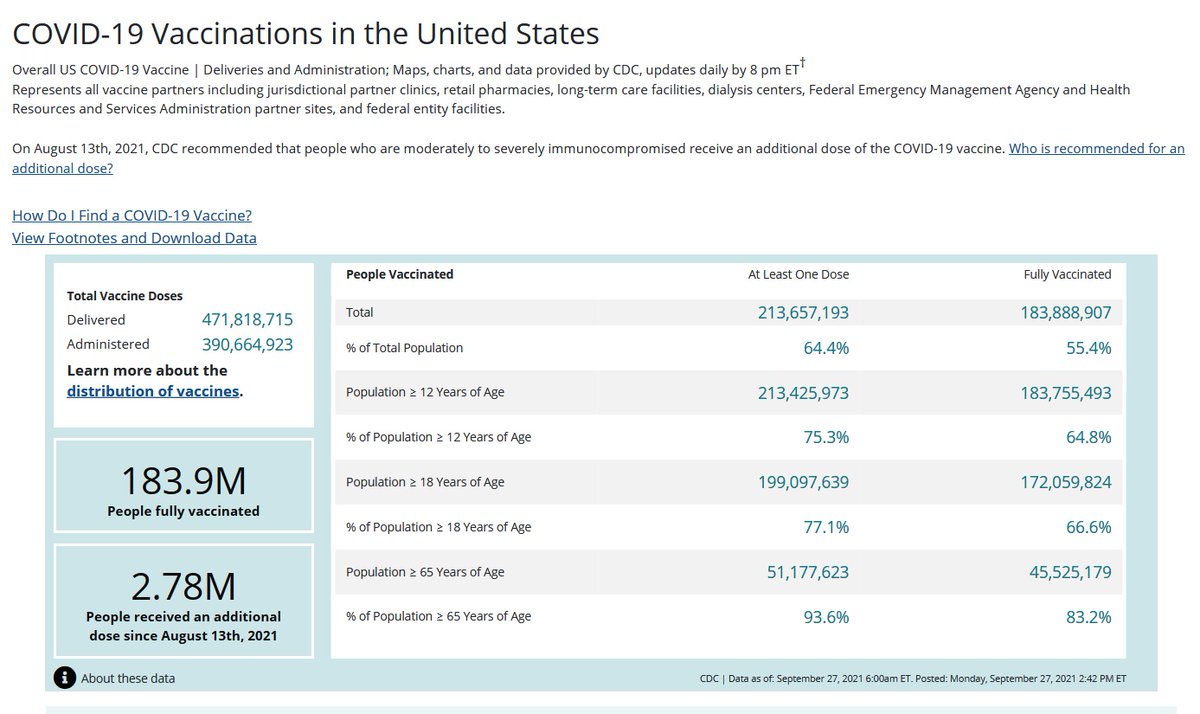 The CDC chief, Dr. Walensky, went against her own agency’s advisers to push through Pfizer boosters for “frontline workers.” Walensky made her decision in the middle of the night last night proving that the @CDC is a reckless politically-driven shitshow. #nightmare 🥴
View on Twitter
89
0