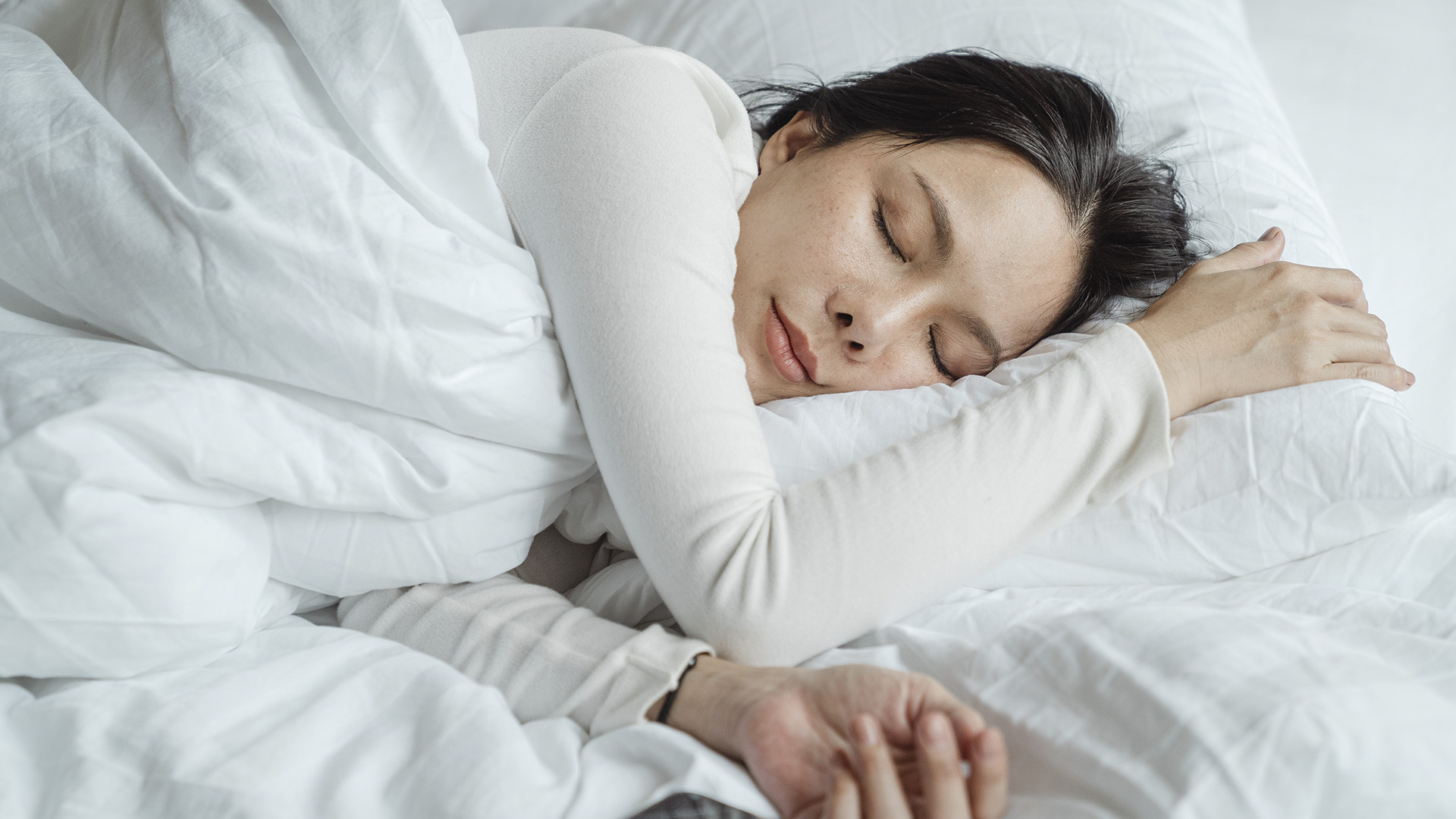 Genetic factors play a role in determining whether someone is a morning person or an evening person.
The post Study Finds Link Between Sleep Patterns And Personality appeared first on Zenger News.

WASHINGTON — According to a new study from researchers at the University of Warwick, there is a definite link between sleep patterns and personality, and a specific set of personality traits come together to fit the morning person type.

The link between the different hierarchies of personality, sleep patterns, and even genetics has been discovered by researchers.

A typical example of a morning person is thought to be someone who wakes up naturally at 6 am, goes for a jog, showers, has breakfast, and is ready for a productive day at work by 9 am. Whereas an evening person struggles to get up in the morning and feels more productive in the evening.

In the study, the researchers analyzed the relationship between sleep timing (chronotype), preference for the morning/evening, and personality traits at a phenotypic and genetic level.

Ultimately the researchers found that the relationship between personality and “morningness-eveningness” is partly due to genetic factors.

Using a large-scale sample of participants from the Estonian Biobank, researchers asked them to answer questionnaires about their sleep timings and personality. Personality was also assessed by someone who knew the participant well. Once answered, researchers were able to identify the phenotypic relationships between sleep and personality.

However, they were also able to calculate the genetic correlations through summary statistics of large genome-wide association studies of personality and sleep preferences.

“Our findings have helped us to come up with two possible pathways of how personality might influence chronotype,” said Dr Anita Lenneis, Postgraduate researcher, Department of Psychology, University of Warwick.

“The findings of the genetic correlations support this view but further studies will be necessary to better understand the shared genetic mechanisms between the two constructs as well as the causality of their relationships,” she said.

Professor Anu Realo, from the Department of Psychology at the University of Warwick, said that their findings might help in changing the chronotype by altering a person’s self-control.

“Not only have we shown there is a relationship between chronotype, personality and partially your genes, our findings also suggest that it might be possible to change your chronotype or at least train yourself into a different more socially convenient sleep pattern by increasing your self-control,” she said.

“Ideally work hours would be adapted to your chronotype, but if not, evening people who typically experience worse health could learn to go to bed at earlier hours which might also accelerate the release of melatonin.”

“However, future studies will need to investigate whether such interventions to enhance self-control would result in a permanent change or would indeed promote better health in later chronotypes.”

@SerpinaLonghaul @tis_ellecharlot @DrCSWilliam @cdc @dianaberrent I said that we can’t control other people. I got my shots; THAT was my social responsibility. I can’t make the anti-vaxx asshats get their shots or wear masks. Yeah, they’re gonna die. NMP.

Accepting what you cannot change & keeping your own side of the street clean is healthy.
View on Twitter
0
0