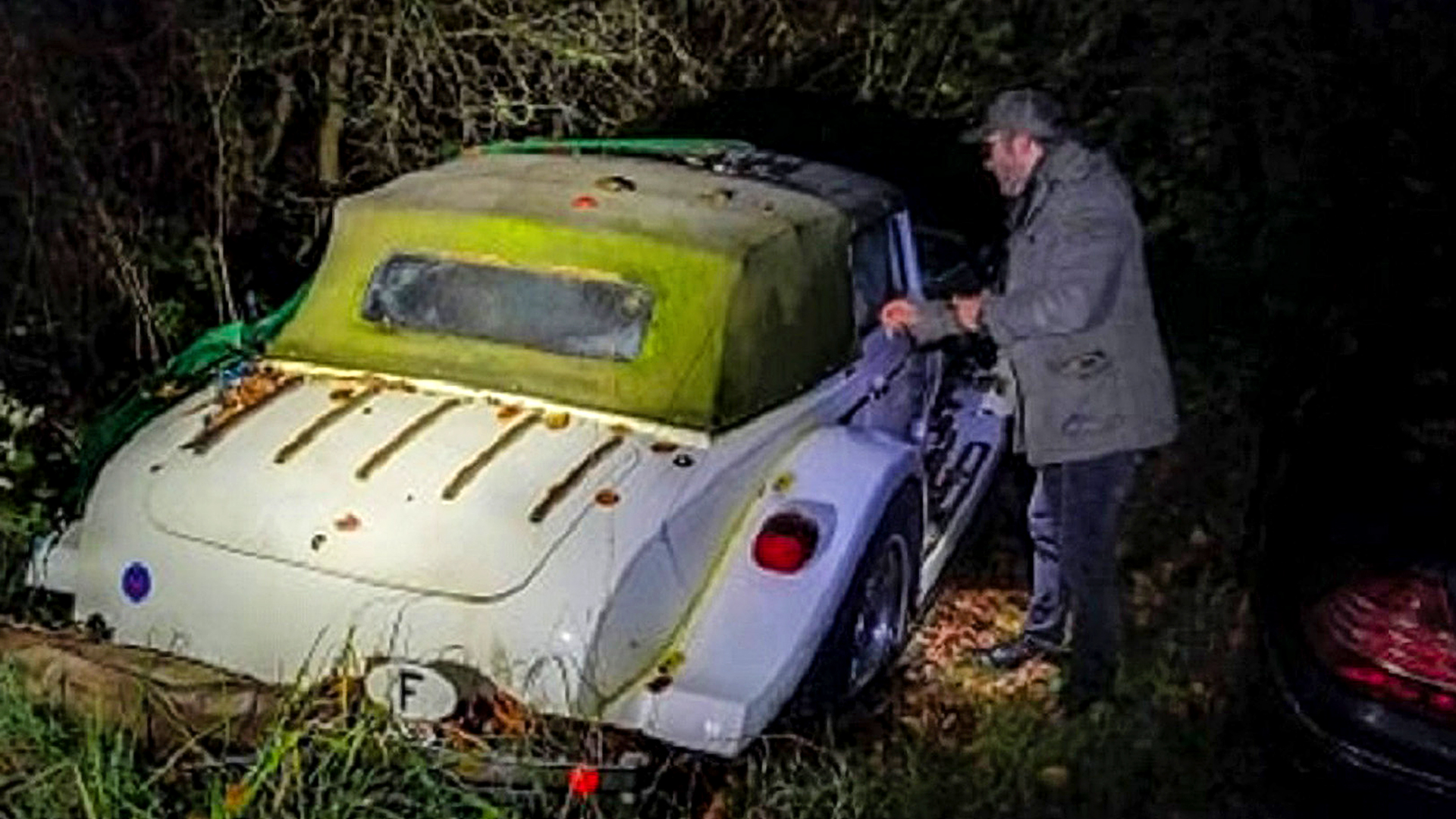 Clenet sportster found buried in the undergrowth years after the designer’s family fell out over their inheritance.
The post Rust In Peace: Rare Sports Car Rots Away While Family Row Over A Will  appeared first on Zenger News.

MAINT-ET_LOIRE, France — An American sports car has been found rusting away in the woods near a French château caught up in a lengthy family property row.

The incident took place in the Maine-et-Loire department in northern France when a team of urban exploration enthusiasts found the Clenet vehicle in some undergrowth area.

It reportedly belonged to the Clenet family, the very same family of the man who designed and built these retro luxury sports cars in the United States in the late 1970s.

The urban explorers, named Rodrigue, Wilfred, and Jordan informed that this one will need some restoring and that it is probably worth about $30,000, down from the initial $65,000 it was worth when it was built.

“We discovered it during an urban exploration,” said the three of them.

The vehicle is a luxurious Clenet Series 3, which was designed by Frenchman Alain Clenet in Santa Barbara, in California, in the United States. These cars have been owned by celebrities including Sylvester Stallone, Farrah Fawcett, and Rod Stewart.

“It had been hidden there for over three years. It needs to be restored to be roadworthy again. It bears the number 42.” they said.

Only about 500 Clenet vehicles were ever produced, all with a retro style, and with all the bells and whistles of the time, in the late 1970s, often for rich and famous customers. They also featured in TV shows such as Dynasty — which made Joan Collins famous — and Dallas.

In 1980, Alain Clenet ran into financial difficulties and had to declare bankruptcy, for which they could manufacture very few cars. A Clenet car in good condition could fetch a price of at least $100,000.

Two brothers from the Clenet family had been looking for the vehicle for years after a row in the family about an inheritance.

The urban explorers said they have been visiting various sites to take pictures and shoot footage and that at the end of the day, they decided to check out one last location.

This is when they found the car. It is currently unclear what is going to happen to it, but the urban explorers hope that it is going to be stored in a sheltered location and restored to its former glory.

It is still unknown as to who parked the car by the woods near the château.

The post Rust In Peace: Rare Sports Car Rots Away While Family Row Over A Will  appeared first on Zenger News.

@HealthyPinellas @cdc Thank you. I got an appointment
View on Twitter
0
0 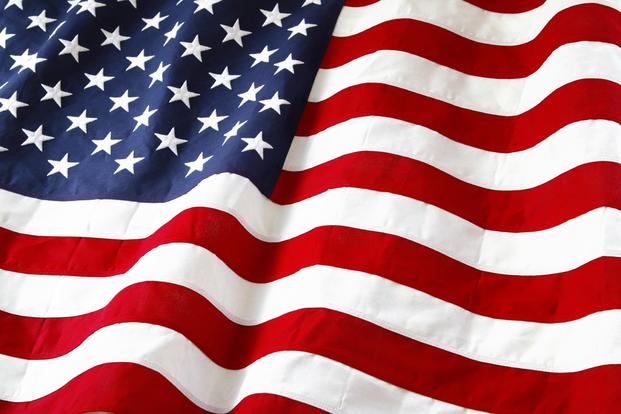 @CDC's Operational Strategy guidance updated today (Feb 26th) with link to ventilation page. However, the updates do NOT list ventilation as one of the time five "Mitigation strategies to reduce transmission of SARS-CoV-2 in schools." CHANGE THIS @CDC! https://t.co/AasJIDlw5a
View on Twitter
0
0