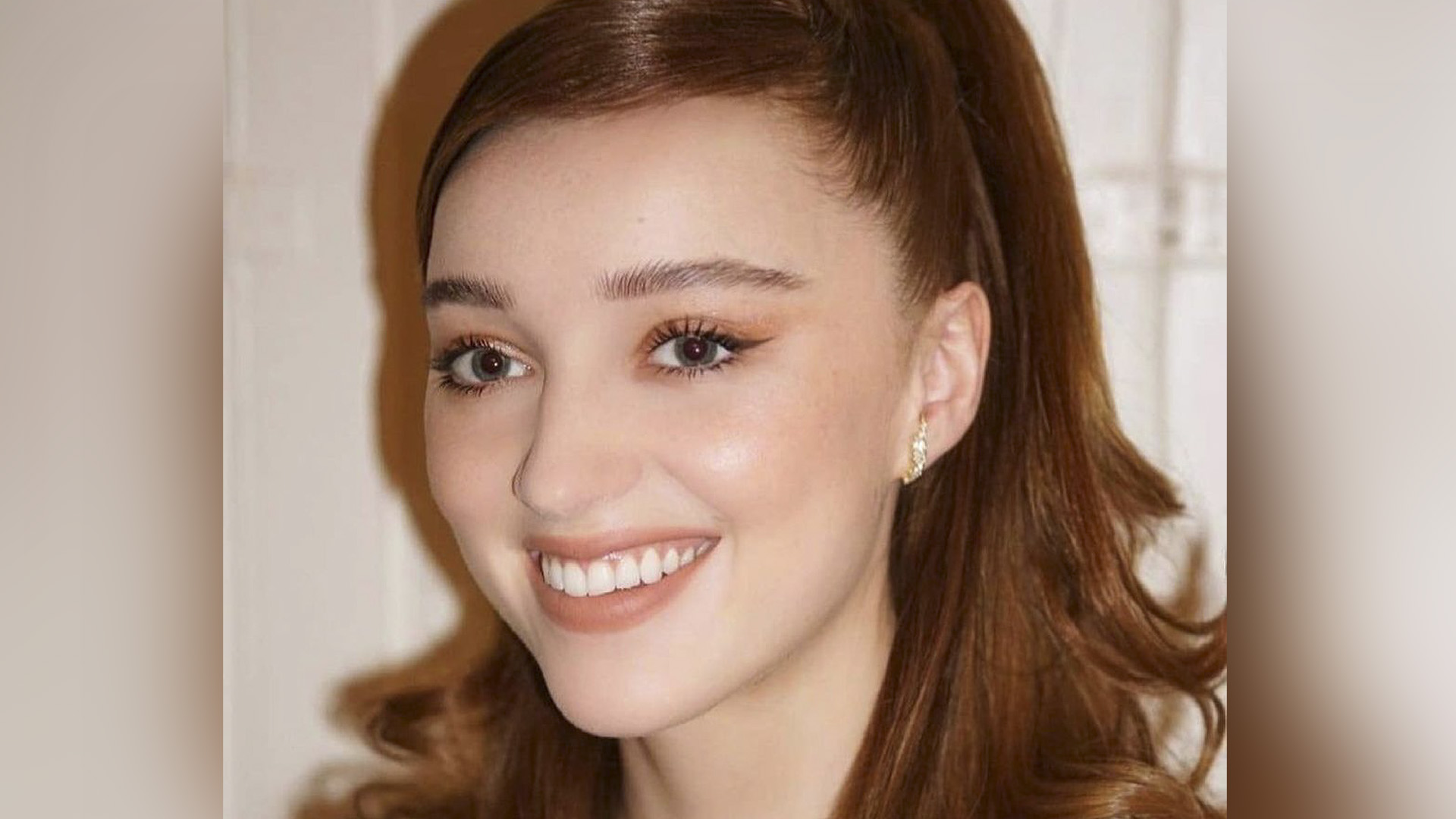 LONDON — Months after keeping their romance under wraps, Pete Davidson and Phoebe Dyne have finally made their romance official at Wimbledon’s public event on July 3.

This is the first official outing of the duo, nearly two months after they confirmed their relationship.

The “Saturday Night” star and the “Bridgerton” actor caught the paparazzi’s attention while they were getting cozy, watching Roger Federer’s match from the Lanson suite at the All England Lawn Tennis and Croquet Club.

Phoebe was seen donning a stylish yet straightforward olive green dress. She completed her stunning look by wearing a white purse and a gorgeous pair of cat-eye shades.

On the other hand, Davidson tried to twin with his girlfriend as he was also carrying a lighter olive shade hoodie.

As per the reports, the couple had confirmed that they were dating in April, as a source told them. The pair were first linked in March when Pete was spotted in Manchester, England, where Phoebe resides. The following month, the couple was spotted out together for the first time, strolling on the streets of Manchester together.

In mid-April, Pete reignited the dating rumors while participating in a Zoom Q and A with Marquette University students, where he was asked who he considered being his celebrity crush.

“I am with my celebrity crush,” said Davidson as an answer.

Additionally, they have also seen sporting matching silver necklaces with their shared initials, “PD,” in the past.

As his star power has increased, Davidson’s love life has become a topic of interest, in addition to his brief 2018 engagement to pop singer Ariana Grande and his former romance with Kaia Gerber.

Meanwhile, on the work front, Phoebe has been filming season two of her much-loved Netflix series “Bridgerton,” after the streamer renewed the romance series through season four.

Davidson has been recognized for basing his comedy on his personal life and using portions of it that have been described as “a succession of stark truths and obscene confessions,” making him sympathetic to audiences. He discusses marijuana, sex, and relationships, among other things. He recalls events ranging from his difficult high school years to his time at St. Francis College, where he lived in a dorm.

Phoebe is currently filming the new drama “The Colour Room,” she plays Clarice Cliff, a pioneering ceramic artist from the 1920s.

The Netflix star had previously spent time in New York, where Pete, in early February. She was there to film for her role on the hit show “Younger.”

(With inputs from ANI).

@SammySammy9382 @angelovalidiya @cdc At least someone gets it. Thank you for not listening to propaganda.
View on Twitter
0
0

Maybe it’s time you advise the country to mask the fuck up and keep the fuck away from each other, huh? @CDC https://t.co/MO9vlFYOGu
View on Twitter
2
0

Most current hospitalizations are of the unvaccinated.
And the conspiracy theory that the virus was man-made is not supported with evidence, and even the molecular biology survey of it indicates a natural jump from civets.
View on Twitter
0
0