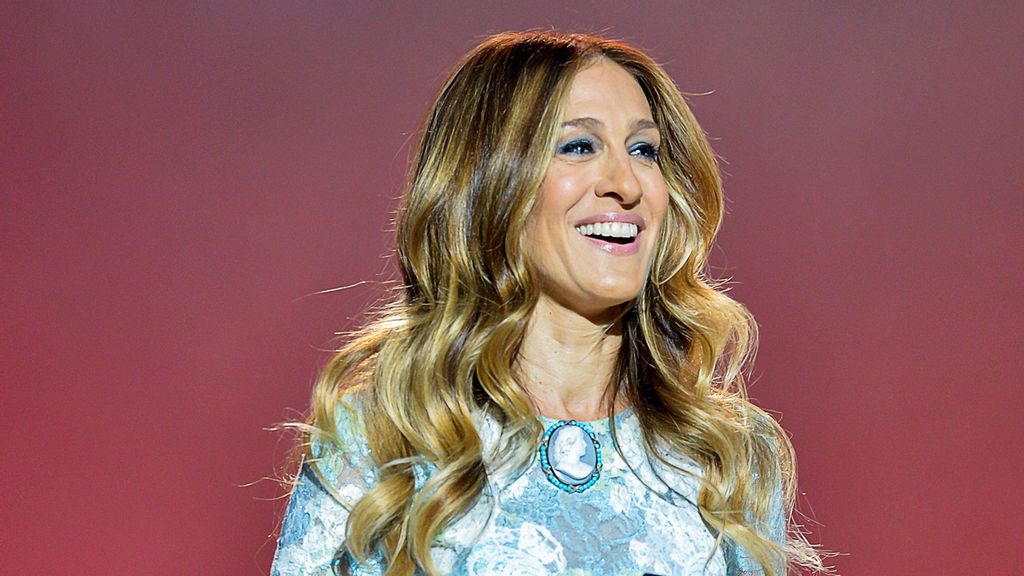 WASHINGTON — Hollywood actress Sarah Jessica Parker on Aug. 16, 2021, shared a thread of new photos from the sets of the “Sex and the City” revival titled “And Just Like That.”

In the pictures, Parker can be seen in a group hug with long-time co-stars Cynthia Nixon and Kristin Davis and newcomer Nicole Ari Parker.

The post also included a picture of the group with their backs facing the camera and a snapshot of the foursome leaning back and smiling.

Ari Parker re-shared the same picture on her Instagram handle.

“These Beautiful Beings,” she wrote in the caption.

“Thank you #SJP for holding the whole place together on such a long hot night #bestplaylistever.”

In “And Just Like That,” Nixon and Davis will be reprising their respective roles of Miranda Hobbes and Charlotte York — which they played in all six seasons of “Sex and the City” as well as two feature films, as per reports.

As for Ari Parker, she will play Lisa Todd Wexley, “a Park Avenue mother of three and documentarian,” as per an announcement from HBO Max in July 2021.

In June 2021, Parker shared a thread of pictures on her Instagram handle marking the cast’s first table read. The images showed each cast member’s station with a script lying on the table.

“1st Table Read. @justlikethatmax Got here to work way too early. Nerves all a wonderful jumble. X, SJ (sic),” she captioned the post.

Post the table read; Parker also shared a picture of the original trio — her, Nixon and Davis, on her Instagram.

“Together again. Read through our first episodes. @justlikethatmax Alongside all the fellas and our newest cast members. Like an ice cream sundae. X, SJ,” she captioned the picture.

The new show, which does not yet have an official premiere date, will pick up with three of “Sex and the City’s” four main characters navigating life, love, and friendship in their 50s.

While the fourth original cast member Kim Cattrall opted not to return as Samantha Jones, many other stars of the original series will be reviving their roles — including Chris Noth, Mario Cantone, David Eigenberg, Willie Garson, and Evan Handler.

Sara Ramirez, Sarita Choudhury, and Karen Pittman will round out the cast as fresh faces in the series.

Based on a book by Candace Bushnell, “Sex and the City” was created by Darren Star and ran for six seasons on HBO from 1998 to 2004.

@jones_yyc @peace_out_art @cultureyyc @CBC @CDCgov @cdc @JAMAPediatrics @cityofcalgary Lame to call it ‘conspiracy’. Simple facts. I testified against a phosphate fertilizer company in Alberta that was contaminating families nearby with toxic waste fluoride. The Alberta gov’t did not care nor did it or the company offer compensation. This happens all the time.
View on Twitter
0
0 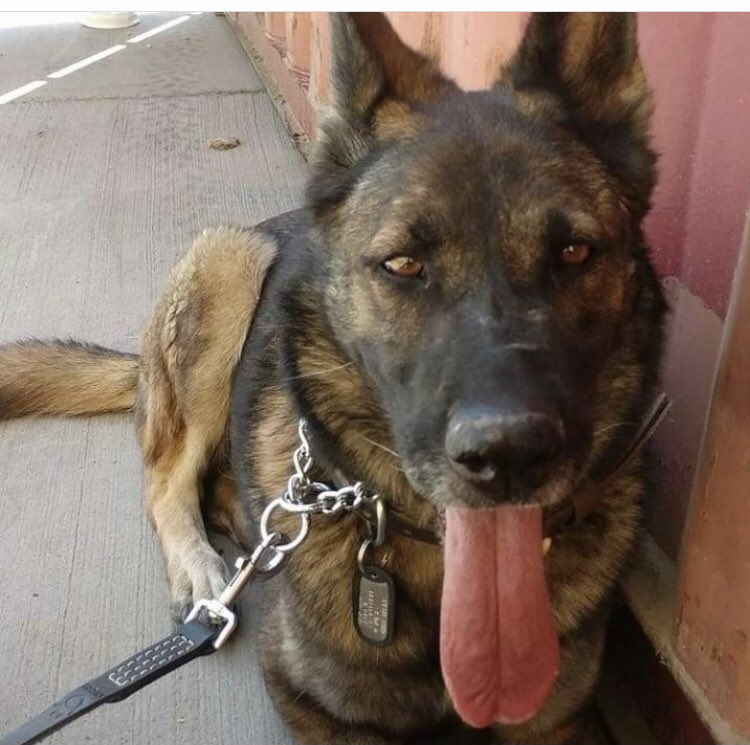 @timlefebvre @SJManBear @ChristinaPushaw @PressSec it went from "immunity" to "protection" on the @CDC website this month. Double vaxxed can get and spread it, because the shots can't stop the variants...see the Flu shots, which NO ONE is FORCED to get every year
View on Twitter
0
1