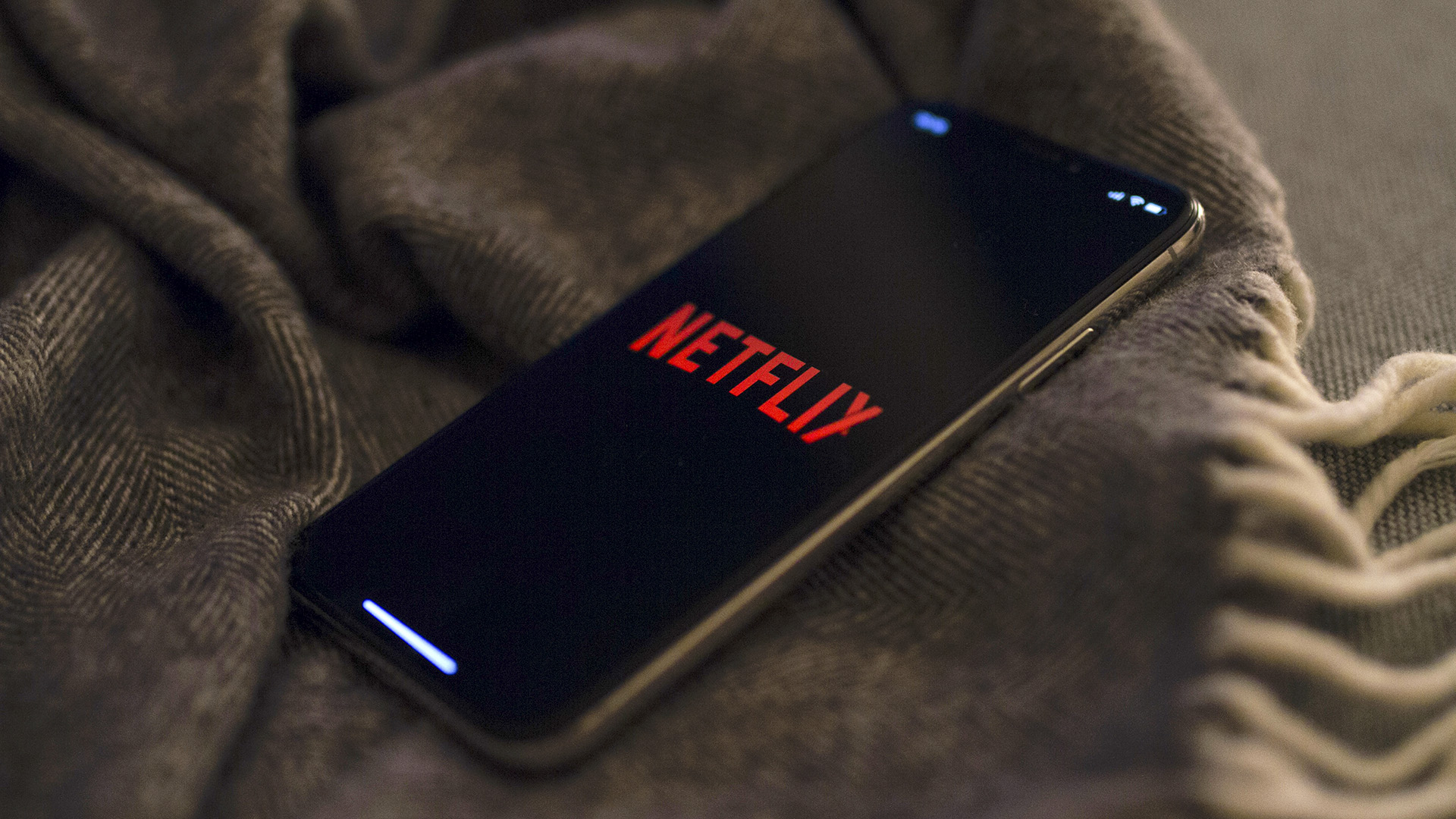 WASHINGTON — Streaming giant Netflix announced that it is expanding into the domain of video games, starting with ad-free games for mobile devices like phones and tablets. Netflix’s users will be offered the service with existing subscriptions at no additional cost.

The company announced the expansion during its second-quarter earnings report for 2021. The announcement comes just days after the company said it hired former Electronic Arts and Oculus executive Mike Verdu to head up its gaming category.

“We’re also in the early stages of further expanding into games, building on our earlier efforts around interactivity (e.g., Black Mirror Bandersnatch) and our Stranger Things games,” Netflix said in the earnings report.

“We view gaming as another new content category for us, similar to our expansion into original films, animation, and unscripted television. Games will be included in members’ Netflix subscription at no additional cost, similar to films and series. Initially, we’ll be primarily focused on games for mobile devices.”

The streaming service said it will continue to increase investment in its movie and TV series offerings, but “since we are nearly a decade into our push into original programming, we think the time is right to learn more about how our members value games.”

There are currently no details on what types of games will be available, though Netflix recently extended its television deal with American screenwriter and producer Shonda Rhimes to include feature films and gaming content.

There is also no word on how the games will be delivered to Netflix subscribers.

“We compete with (and lose to) Fortnite more than HBO,” Hastings said in 2019.

“We’re trying to figure out what are all these different ways that we can increase those points of connection, we can deepen that fandom,” said Netflix’s Chief Operating Officer Greg Peters in the company’s first-quarter earnings report for 2021.

“Certainly, games are a really interesting component of that. So whether it’s gamifying some of the linear storytelling, we’re doing like interactive, Bandersnatch, and the kids’ interactive programs, that’s been super interesting.”

“We’re going to continue working in that space for sure,” Peters said.

“We’ve actually launched games themselves. It’s part of our licensing and merchandising effort, and we’re happy with what we’ve seen so far. And there’s no doubt that games are going to be an important form of entertainment and an important sort of modality to deepen that fan experience.”

Netflix recently announced that it is venturing into podcasts and has hired N’Jeri Eaton, a former Apple, and NPR executive, as the company’s first head of the new business.

Vaccinated or not, @CDC data shows the survival rate for those age 19 and under at 99.997%. Children are more likely to die of cancer, homicide, heart disease, accidents or suicide than from #COVID.

Just for the record I support @GovRonDeSantis

Until Biden and the circus shut the border down, and stop dropping infected illegal aliens into communities - THEY HAVE NO CREDIBILITY.