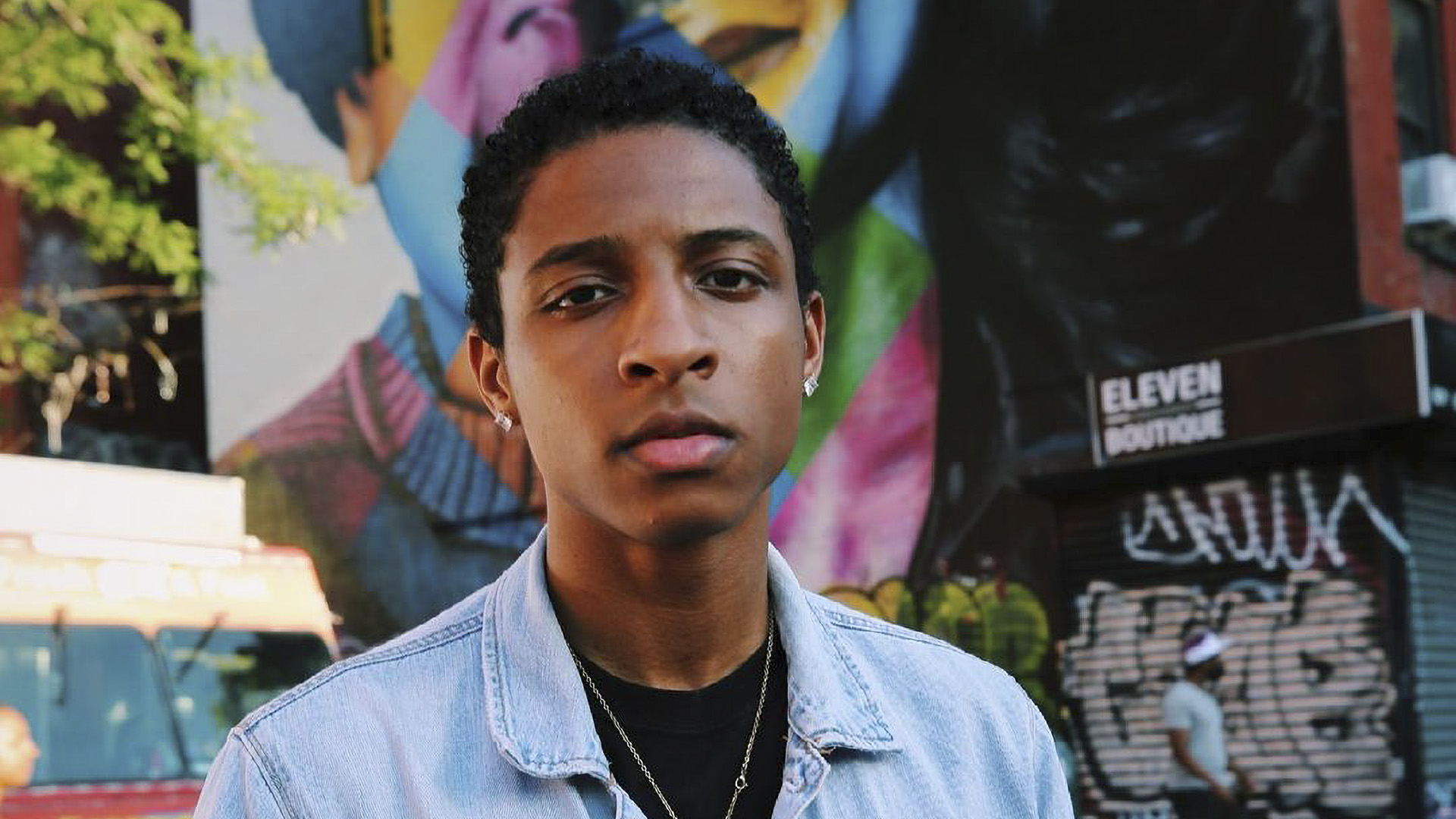 The Broadway show will portray Jackson’s 1992 Dangerous Tour rehearsals and provide an inside look at his creative process.
The post Myles Frost Replaces Ephraim Sykes As Michael Jackson In ‘MJ: The Musical’ appeared first on Zenger News.

WASHINGTON — Newcomer Myles Frost has been tapped in as a replacement to Ephraim Skyes to play Michael Jackson in the upcoming jukebox musical feature film “MJ.”

Veteran star Skyes was originally slated to play Jackson in “MJ,” but due to the schedule conflict following the Covid-19 pandemic delays — Skyes stepped out from the feature film.

“It’s with a heavy heart that I depart ‘MJ,’” Sykes said in a statement.

“This year has brought a lot of change and opportunity, and although it’s bittersweet to say goodbye to an iconic role and production, I look forward to what is to come.”

“Thank you to the ‘MJ’ team, and congratulations to Myles. I can’t wait to see you shine as the King of Pop and for us all to celebrate the return of Broadway.”

As per a media report, Frost was roped in the musical following a long search for a performer who could “convincingly play” the “King of Pop,” one of those performers who could hit the right notes while also believably pulling off the singer’s elaborate dances.

“MJ,” the upcoming musical about the life of the legendary pop singer, will begin performances on Broadway on December 6, 2021, with an opening night set for Tuesday, February 1, 2022, at the Neil Simon Theatre.

It was reported that the “MJ” features a book by Lynn Nottage — “Sweat” and will be directed and choreographed by “An American in Paris” fame Christopher Wheeldon.

Frost appeared in a teaser for “MJ The Musical,” in which he displayed some of Jackson’s iconic moves with “Don’t Stop ’til You Get Enough” playing in the background.

While the actor previously appeared in the film “All In,” this is his first Broadway role. Additionally, he sang in the Netflix series “Family Reunion.”

Frost made the announcement of his big rope-in via his Instagram handle and promised to work hard for this role.

“My name is Myles Frost, AND I WILL BE MICHAEL JACKSON in @mjthemusical On BROADWAY!!!! (sic)” he wrote.

“The first thing I can think to say is thank you, God (won’t he do it!?). I am blessed, honored, and humbled to have this opportunity and promise to leave my blood, sweat, and tears on that stage.”

“Special thanks to God, my mom, my team, the MJ production team, the family and friends that have always supported me and my fans as well!”

He also went on to thank Skyes for passing this opportunity to him.

“Also, I want to send a very special thanks to @ephsykes for passing the torch and trusting me with this opportunity. His support sits heavy on my heart and is deeply appreciated,” he said.

Jackson is considered one of the most significant artists in the world’s history. He died in 2009 at the age of 50 at his home in Los Angeles after suffering from cardiac arrest caused by a fatal combination of drugs given by his personal doctor, who was later arrested for the murder case.

Jackson has been referred to as the “King of Pop” because he transformed the art of music videos and paved the way for modern pop music. He has a worldwide influence over the younger generation.

The legendary singer and dancer also introduced the famous “moonwalk” and “robot” style dance steps into dance history. For over a four-decade career, his contributions to music, dance, and fashion, made him a global star in pop culture, with the tag of the most awarded music artist in history.

@SerpinaLonghaul @tis_ellecharlot @DrCSWilliam @cdc @dianaberrent I said that we can’t control other people. I got my shots; THAT was my social responsibility. I can’t make the anti-vaxx asshats get their shots or wear masks. Yeah, they’re gonna die. NMP.

Accepting what you cannot change & keeping your own side of the street clean is healthy.
View on Twitter
0
0