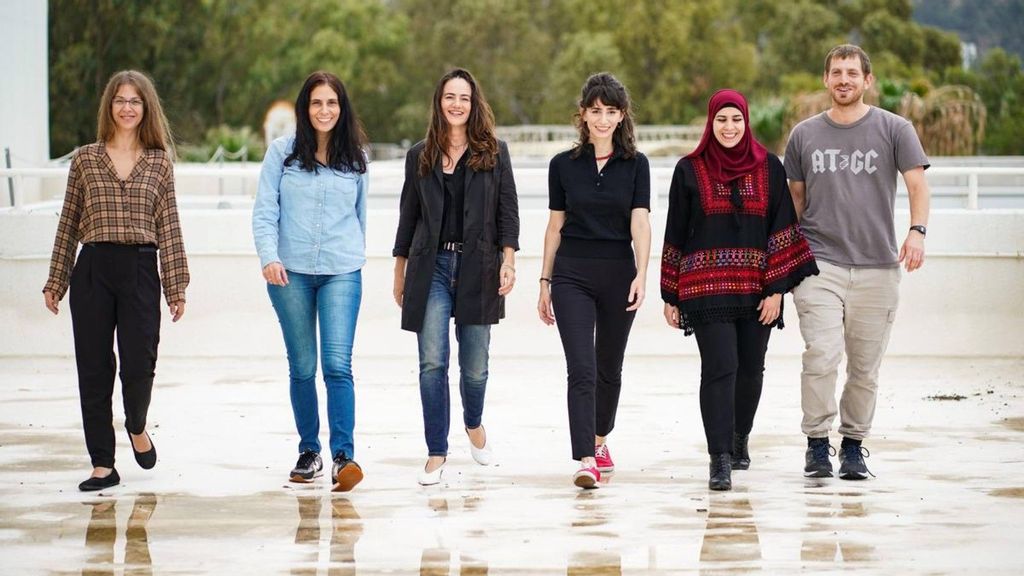 Scientists show that simply shutting down brain cells that remember your illness can reverse the disease.
The post Mental Health: How Your Brain Really Can Cure Your Body appeared first on Zenger News.

Your phone pings. It’s a message from a friend you met for drinks last night, who just tested positive for Covid-19.

Your throat starts feeling scratchy. A short cough sputters out. Is your body temperature rising? You run to take a PCR Covid-19 test. When the results come back negative, you realize it was all in your head — a psychosomatic response.

Researchers from the Technion – Israel Institute of Technology in Haifa wanted to explore the connection between the brain’s perception of illness and the real thing.

They induced inflammation in mice, and after the inflammation subsided, the researchers triggered the neurons in the mice’s brains that were active during the initial inflammation.

The researchers then wondered: If the brain can generate disease, can the brain also turn it off?

The answer was a resounding yes. In mice with active inflammation, suppressing the neurons that remembered it produced an immediate reduction in the inflammation.

There’s no guarantee this experiment would work in human beings. But it raises the possibility of a new therapeutic avenue for treating chronic inflammatory conditions such as Crohn’s disease and psoriasis.

The brain’s ability to bring on illness psychosomatically is more a feature than a bug, explained Prof. Asya Rolls, of the Technion’s Faculty of Medicine.

“The body needs to respond to infection as quickly as possible before the attacking bacteria or viruses can multiply,” she said.

“If certain activity – for example consuming particular foods – has exposed the body to infection and inflammation once, there is an advantage to gearing up for battle when one is about to engage in the same activity again. A shorter response time would allow the body to defeat the infection faster and with less effort.”

The research was led by Tamar Koren, an MD-PhD student in Rolls’ lab. Other participants included Dr. Kobi Rosenblum of the University of Haifa and Dr. Fahed Hakim of EMMS Hospital in Nazareth.

The study was supported by the European Research Council (ERC) Starting Grant, the Allen and Jewel Prince Center for Neurodegenerative Disorders of the Brain, the Howard Hughes Medical Institute (HHMI) and the Wellcome Trust.

For more information, read the full article in Cell.

Produced in association with Israel21C.

The post Mental Health: How Your Brain Really Can Cure Your Body appeared first on Zenger News.

The last people on the Planet I would trust is @cdc. https://t.co/KgVSIdQN2k
View on Twitter @mikevicenzino @hormonedietdoc @pfizer @Moderna @cdc @NIH @WHO @RWMaloneMD Well we in Africa ain't getting the vaccine and we ain't dying.... Hell!!! no one has been bothered about covid since the end of the first lockdown... We literally laugh at how gullible y'all are in the west with all the media manipulation et al....
View on Twitter
0
1