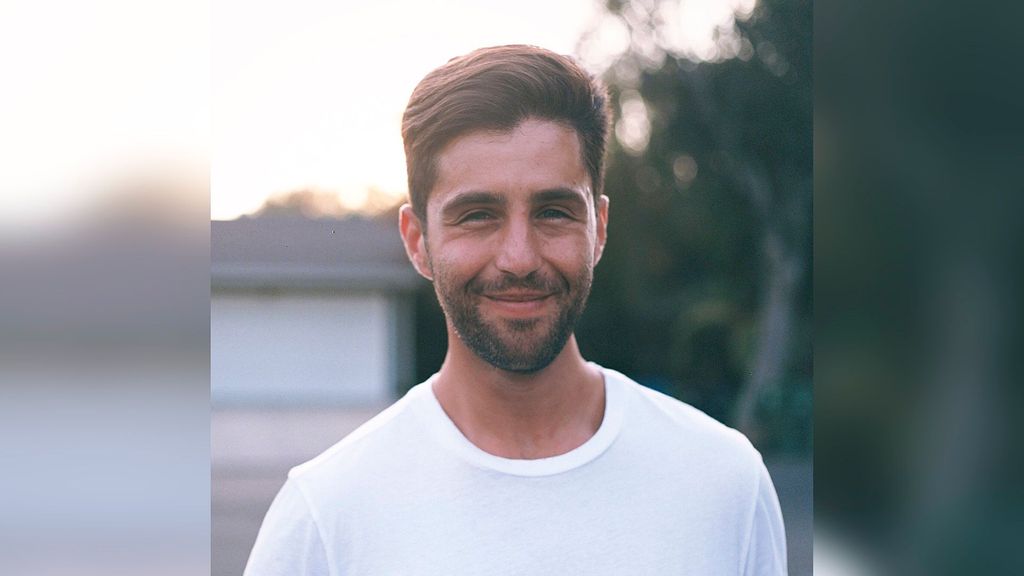 Peck spoke on the subject at the Los Angeles premiere event for the streaming platform Disney Plus’s “Turner and Hooch” series. He was asked about Bell having been sentenced to two years of probation and 200 hours of community service in Cleveland court on July 12, 2021.

The pair starred together on the Nickelodeon comedy series, which signed off in September 2007 after four seasons.

Bell, whose full name is Jared Drake Bell, on June 23, 2021, pleaded guilty on Zoom to attempted child endangerment, a fourth-degree felony, and disseminating matter harmful to juveniles, a first-degree misdemeanor.

He was taken into custody on June 3, 2021, by Cleveland police and charged with both counts, to which he had initially pleaded not guilty.

“Today, I accept this plea because my conduct was wrong,” Bell said while accepting the charges.

“I’m sorry that the victim was harmed in any way — that was obviously not my intention. I have taken this matter very, very seriously, and again I just want to apologize to her and anyone else who may have been affected by my actions.”

According to the prosecutor’s office, an investigation showed that Bell had sent “inappropriate social media messages” in the months preceding the concert, which followed a relationship that had been established several years prior between the two individuals.

Bell has also been prohibited from contacting the victim, who is now 19. For the first time during a hearing on July 12, 2021, she spoke publicly to read a statement in which she called him “a monster” and accused him of grooming her from the age of 12 before allegedly sexually abusing her when she was 15.

“Today’s plea and sentence reflect conduct for which Mr. Bell did accept responsibility,” said Bell’s attorney in a statement on July 12, 2021.

“The victim’s allegations that went beyond that which all parties agreed, not only lack supporting evidence but are contradicted by the facts learned through an extensive investigation. As the court made clear, this plea was never about sexual misconduct or sexual relations with any person, let alone a minor.”

In 2015, the actor was arrested for a Driving Under the Influence (DUI) with bail set at $20,000. In that case, he had pleaded no contest to a misdemeanor and spent four days in jail.

“Drake and Josh,” which debuted in 2004, followed the story of stepbrothers Drake Parker (Bell) and Josh Nichols (Peck). The series further spawned two television movies and was one of Nickelodeon’s highest-rated programs, averaging about 3 million viewers at the time. 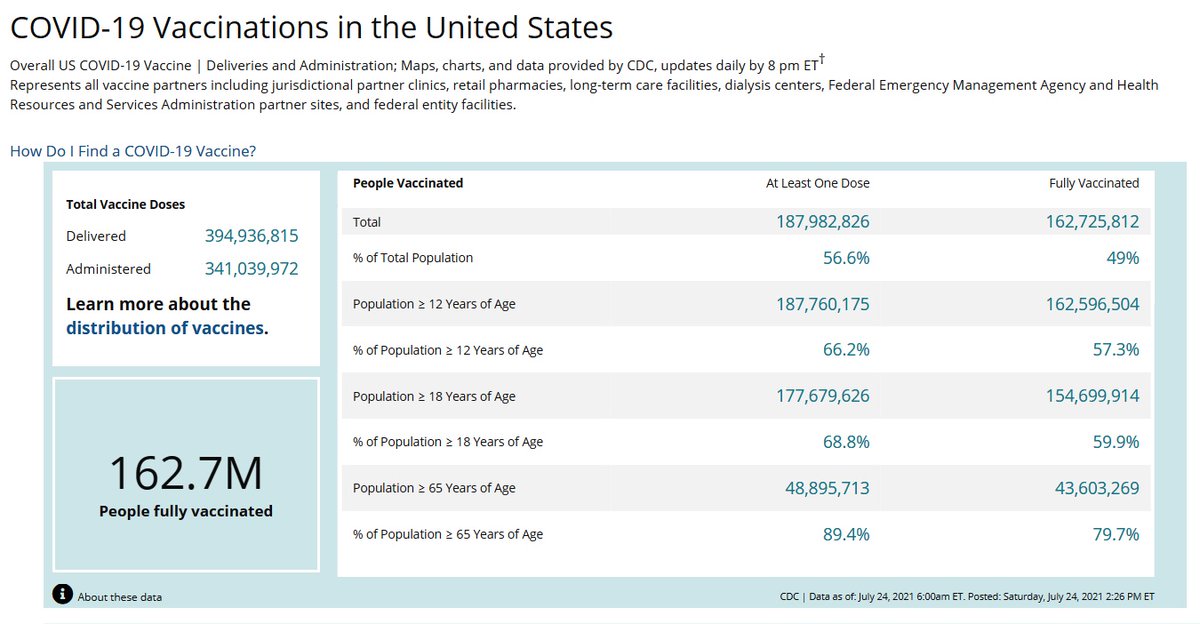