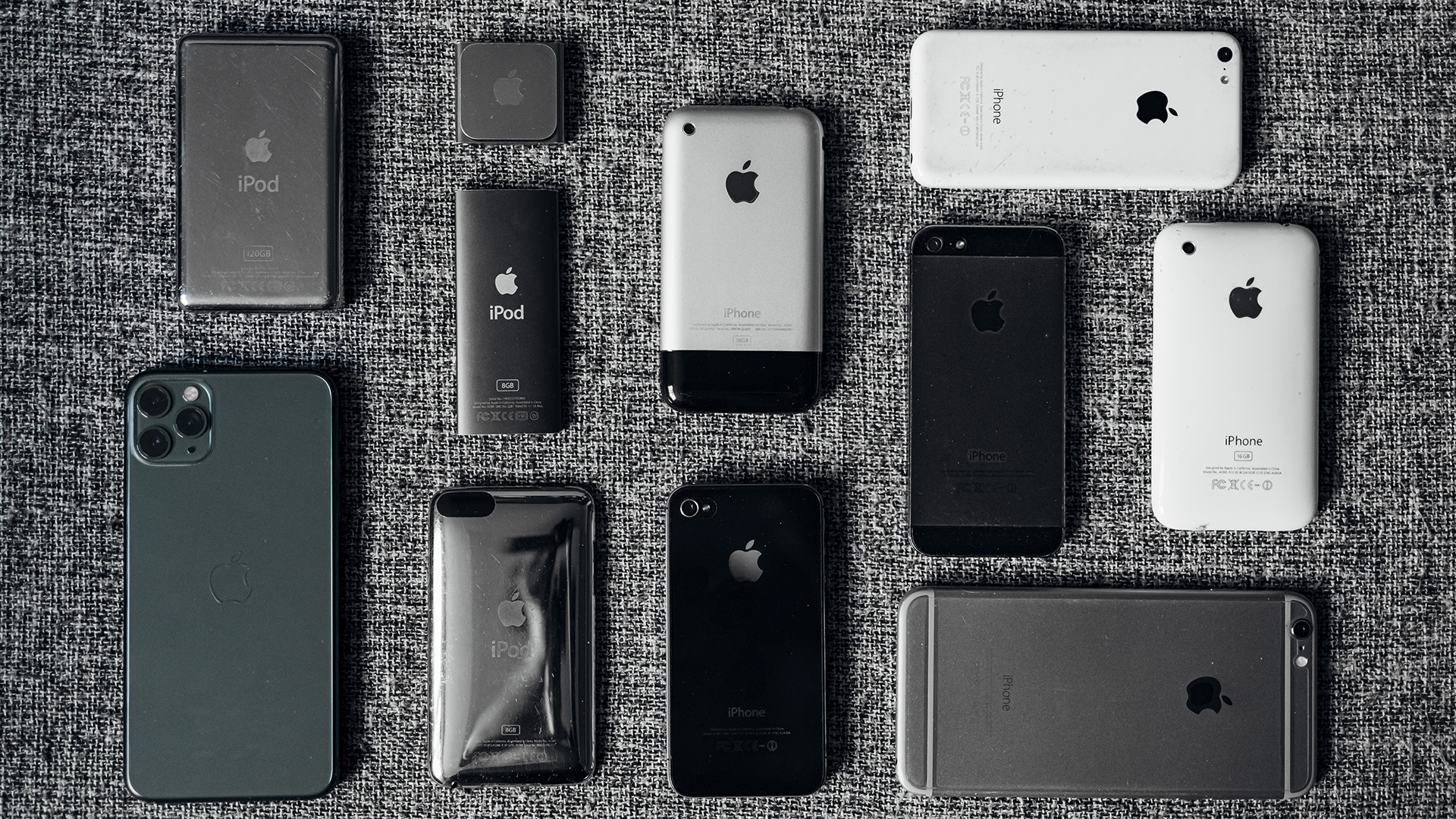 The prediction for the launch is by Wedbush analyst Daniel Ives.
The post IPhone 13 Expected To Launch In September appeared first on Zenger News.

WASHINGTON — Apple’s next iPhone 13 series is expected to be unveiled in the third week of September. The Cupertino tech giant will also make significant announcements around AirPods, iPads, and more at the launch event.

Wedbush analyst Daniel Ives said that Apple plans to launch the iPhone 13 in the third week of September.

“The iPhone 13 appears to represent 35 percent — 45 percent of iPhone builds in the third quarter. This positive outlook gives us enhanced confidence that 2021’s launch timing will be normal. From a timing perspective, we believe the current iPhone 13 launch is slated for the third week in September.”

Apart from the launch date, Ives also said that the storage capacity of the upcoming iPhone 13 series may include a 1TB storage option, but that would only be limited to the pro models.

Currently, 512GB is the highest storage option being offered by Apple. It is also available to the iPhone 12 Pro models.

Previously, it was rumored that the iPhone 13 series could feature bigger batteries and maybe similarly priced to the iPhone 12 series.

The upcoming iPhones are expected to feature a video version of the iPhone’s Portrait mode. It is being reported that Apple is calling it “Cinematic Video.”

Apple is also planning to add an option to record a higher quality ProRes video format. ProRes videos are designed for professional video editors and will result in large file sizes with HD and 4K resolutions. The iPhone 13 Pro models are also expected to feature an improved Ultra-Wide lens.

The new iPhone 13 lineup is also expected to have a smaller notch on the screen, better video recording, a 120Hz refresh rate, and a faster A15 chip.

Apple last year reintroduced a flat-edged design for the iPhone, and the iPhone 13 will likely build on that design. However, the new iPhones are expected to be slightly thicker and heavier to accommodate the more advanced displays, cameras, and larger batteries.

In their 2018 fiscal year, Apple sold more than 217 million iPhones, as per reports by Statista.

“After the release of the first-generation iPhone in 2007, the unit sales of the Apple mobile device saw rapid growth year after year, peaking at 231 million in 2015,” states the report.

The post IPhone 13 Expected To Launch In September appeared first on Zenger News.