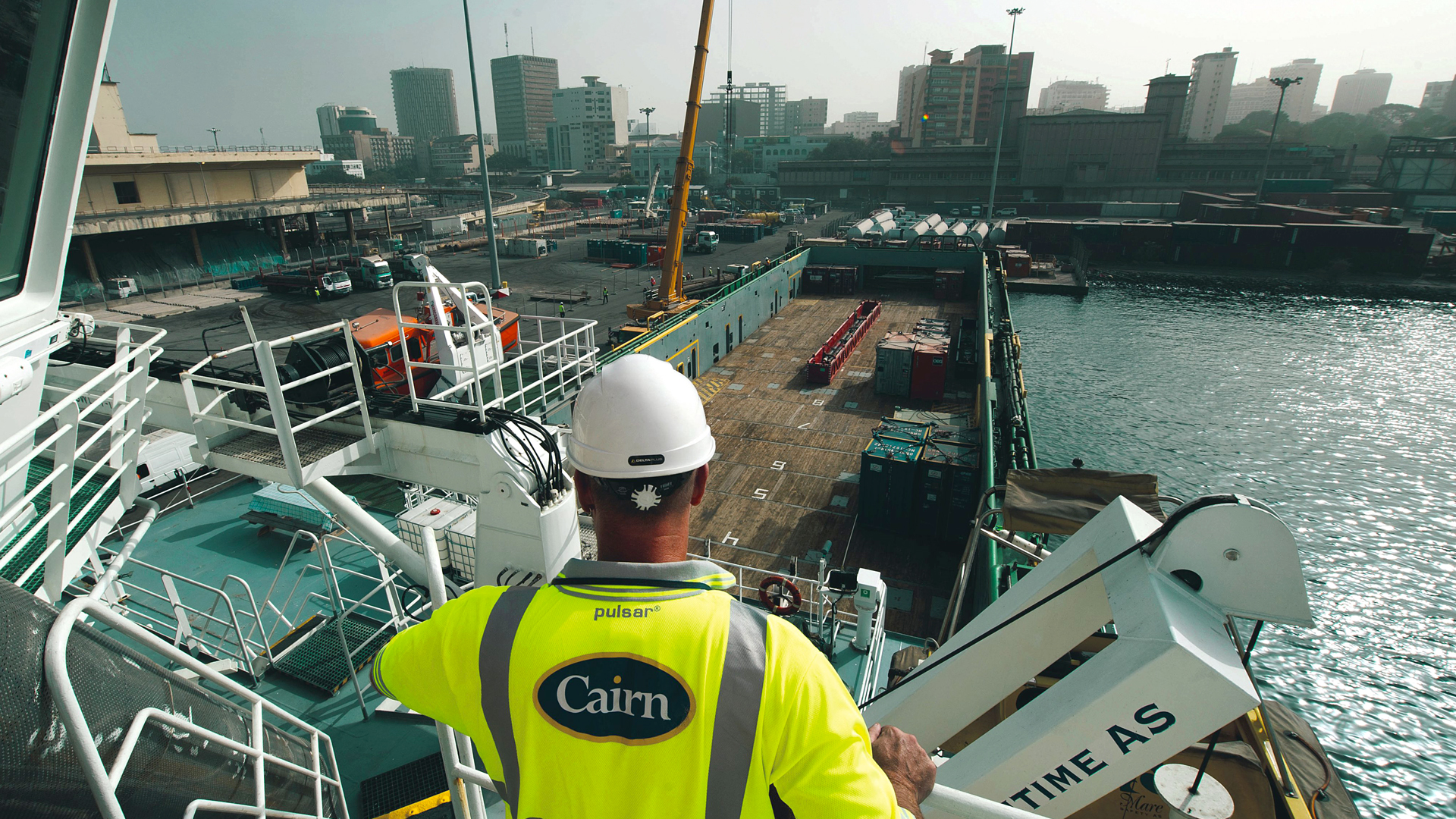 The country’s reputation for ease of doing business is challenged.
The post India Faces Another Arbitration Award Battle appeared first on Zenger News.

The image of ease of doing business in India has suffered another hit after UK-based Cairn Energy filed a case in a U.S. court to enforce a $1.2-billion arbitration award it won in December 2020.

India lost two international arbitration cases within three months last year. It lost against Vodafone in September 2020 after the Permanent Court of Arbitration at The Hague ruled that India’s retrospective tax demand of $2 billion “breached the guarantee of fair and equitable treatment.”

India modified its tax laws in 2012 to make them effective from 1962, using this clause to levy backdated tax charges on Cairn and Vodafone. India also raised retrospective tax demands on many other firms, including French pharmaceutical firm Sanofi.

“It is regressive. When these two cases [Vodafone and Cairn] were lost in international arbitration and even the India-appointed arbitrator voted against the imposition of such an award, it is difficult to fathom the bone of contention for the Indian government,” Subramanian said.

“Such retrospective tax claims can be part of a technical debate,” Amit Tandon, founder and managing director of Institutional Investor Advisory Services, told Zenger News. “But what I can say is that anything that deviates from three principles — clarity, predictability and stability (about tax laws), markets don’t like it.”

In its recent appeal, Cairn pleaded before a federal court in Washington, D.C,, to recognize the arbitration award, including interest payments, since the Indian tax department attached its assets in 2014. This was Cairn’s first attempt to recover money from the Indian government since the initial arbitration.

“Over the years, we have built a legacy business in India that has generated over $20 billion of revenue for the government of India,” Cairn Energy CEO Simon Thomson tweeted.

“It has shown massive growth for the local population of Gujarat, Andhra Pradesh and Rajasthan. Now that the arbitration has been finalized, we would want the Indian government to act swiftly on it. This is important for our shareholders,” Thomson said.

“There has to be some point where the Indian government has to say that it is hurting investment, and it is not worth creating uncertainty (concerning tax laws),” said Subramanian.

“India has attracted a fair amount of foreign direct investment in recent years. But it could have been more without these tax disputes,” he said.

To turn India into a $5 trillion economy by 2024, Prime Minister Narendra Modi’s government is aggressively seeking to attract foreign investment. Despite the pandemic year, total foreign direct investment in India rose 13 percent in 2020 to $57 billion.

“The Indian start-up space has been attracting a good amount of foreign direct investments in recent years. Such tax claims don’t augur well for the ecosystem, though flows have not been impacted so far,” said Navin Kumar Rungta, founder of legal compliance firm eLagaan.

The tax dispute involving Cairn is a long-standing one.

The oil firm received its first tax claim notice in January 2014 from India about a group reorganization done in 2006. Under this restructuring, Cairn UK had transferred shares of Cairn India Holdings to Cairn India.

Owing to this reorganization,  just before its initial public offering in India in 2007, India’s tax department contended that Cairn had capital gains through the transfer of such shares.

In 2011, Cairn agreed to sell a majority stake in its Indian unit to mining billionaire Anil Agarwal’s Vedanta group, keeping a stake of around 10 percent.

Though Cairn was keen to divest its stake after the sale, it was restricted from doing so by the tax department, pending the tax claim. Afterg the merger of Cairn India with Vedanta in 2017, the UK firm’s shareholding was less than 5 percent in the combined entity.

In its bid to recover dues from Cairn India, the tax department attached the shares of Vedanta, along with the dividends, in 2014. Challenging these claims, Cairn Energy initiated the international arbitration proceedings in 2015.

India, after having challenged the Vodafone arbitration award in the Singapore court of arbitration in December 2020, seeks to take the same route in the case of Cairn.

“There is no logic to this kind of retrospective amendment. That is why these cases have gone to international arbitration and technically, these couldn’t stand (the scrutiny),” Rungta said.

Teen Dating Violence is preventable & we know some promising strategies that prevention professionals can use to promote healthy, safe relationships. Take a look at this @CDC resource on best practices in domestic violence prevention-have u adopted any of these strategies? #TDVAM https://t.co/qU3juINxlR
View on Twitter 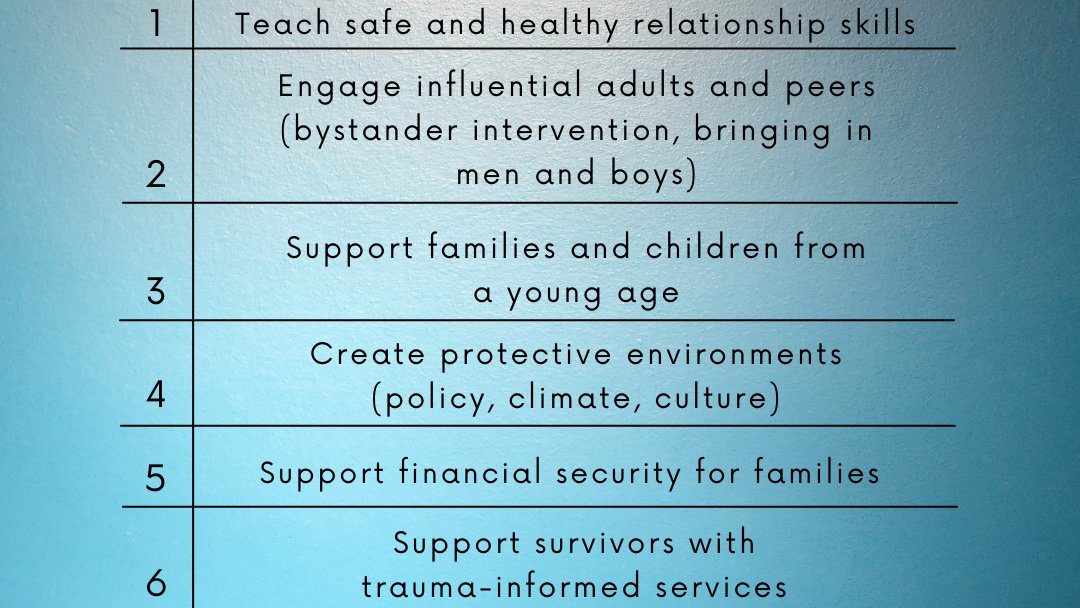 A Texas judge ruled the @CDC eviction moratorium unconstitutional but issued no injunction, saying he hopes the agency will withdraw the ban. Don’t count on it.
https://t.co/sFoPTfNVlB
View on Twitter
0
0

A Texas judge ruled the @CDC eviction moratorium unconstitutional but issued no injunction, saying he hopes the agency will withdraw the ban. Don’t count on it.
https://t.co/d9gWNiDUrq
View on Twitter
0
0