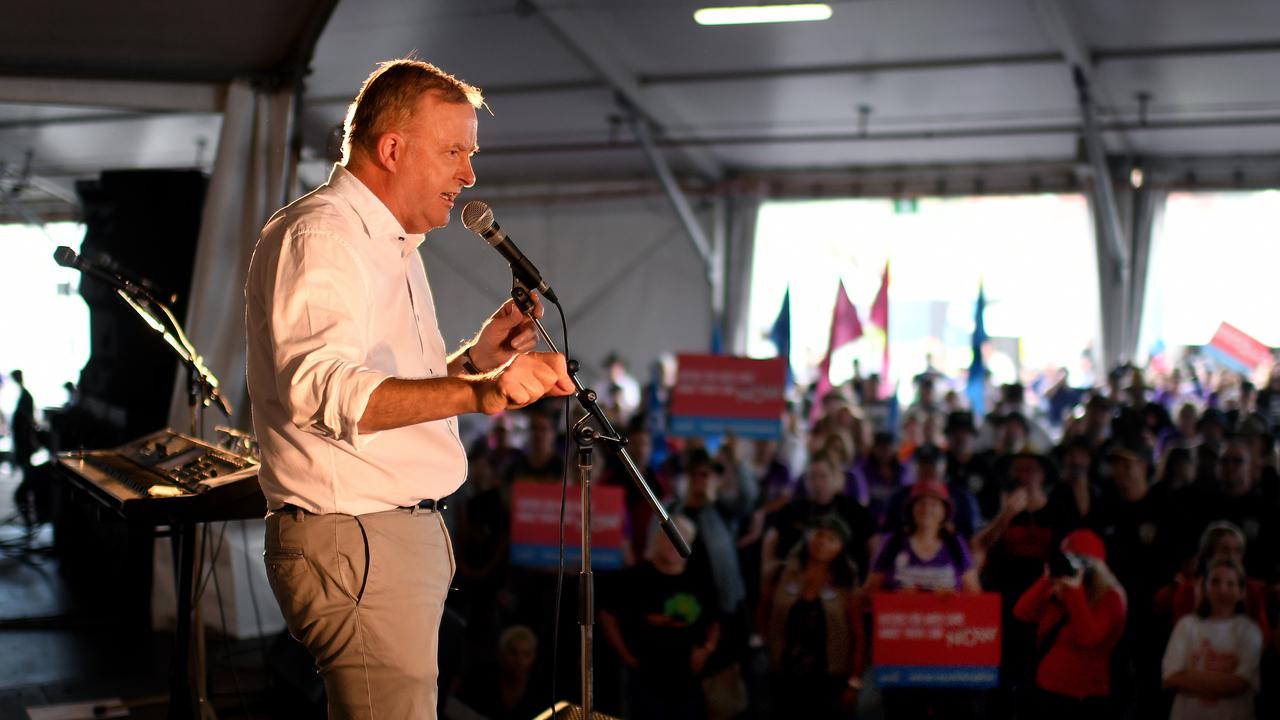 Labor leader Anthony Albanese will use a speech to call on the federal government to improve the aged care system in the country.
The post Focus Budget On Aged Care, Dementia: Australian Labor Party  appeared first on Zenger News.

SYDNEY — The Prime Minister of Australia Scott Morrison has “deliberately and callously” chosen not to have acted earlier to clean up the aged care system, Labor leader Anthony Albanese says.

Albanese will use a speech to the McKell Institute in Sydney on May 6 to lay down Labor’s values and priorities ahead of next week’s federal budget.

He will say the royal commission into aged care exposed a “shame on our nation”.

“Scott Morrison could have acted earlier,” he says.

“He deliberately and callously chose not to do so. Indeed, this government has received 22 reports into aged care in the past eight years and done little beyond cutting the sector’s funding by AUD 1.7 billion ($1.3 billion).”

“A Labor government under my leadership will rebuild our broken aged care sector – tackling the workforce challenges will be front and center.”

With about 500,000 Australians suffering from dementia, Labor is calling for comprehensive reform of the way it is managed.

Albanese says this should include dementia care being part of the formal training of all doctors, nurses, and aged care workers, dementia support leaders in all aged homes, dementia-friendly building standards and counselors to help families navigate the complex system.

Taking a political swipe at the coalition, Albanese says the eight-year-old government was “unable to plan anything beyond its next photo opportunity”.

Drawing on his upbringing by his single disability pensioner mother in Sydney council housing, the Labor leader said he personally understood “the enormous change governments can make to people’s lives through education, health and the social safety net”.

“Labor will never leave behind those who need government support,” he says.

“But it is also important to recognize that government investment can produce a return through economic growth. That’s why investment in education and training spreads opportunity.

“It is also why I’m determined to move towards universal provision of affordable child care.”

In a recent tweet, Albanese also went on to criticize Morrison stating he is not ready to make investments in the industries that will help Australia’s economic future to be strong.

“Scott Morrison has no blueprint. No agenda. No plan to help Australians get ahead. Just a plan for the next media cycle.”

“He’s not prepared to invest in the services and industries that will ensure Australia’s economic future is secure and strong,” tweeted Albanese.