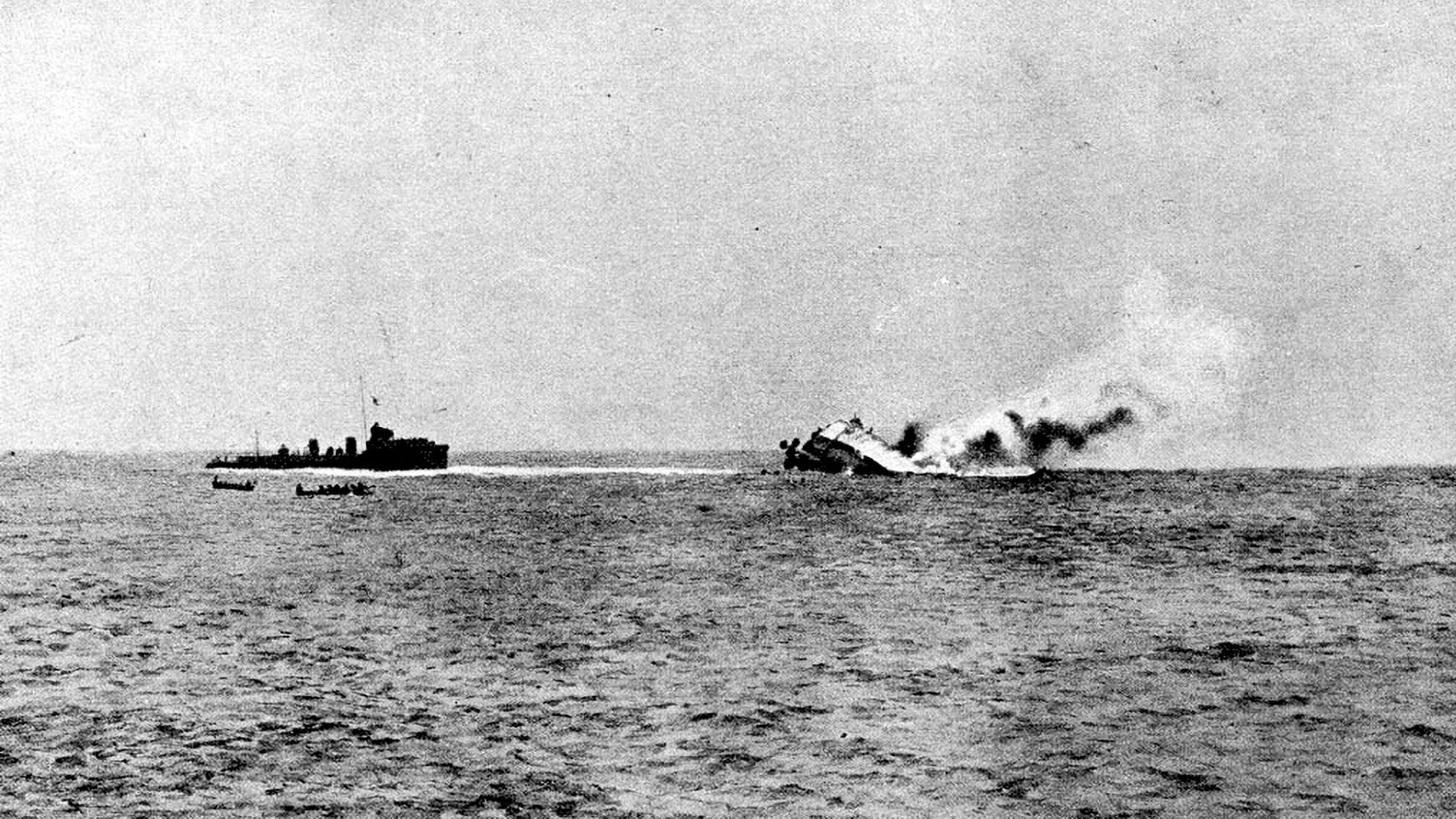 BREMERHAVEN, Germany — A heavily armed German Imperial Navy ship was sunk by a British Navy ship in the North Sea during World War I could be leaking toxic chemicals into the ocean and harming marine life.

The German Maritime Museum (DSM), the Leibniz Institute for Maritime History, and the Alfred Wegener Institute (AWI) are working on the EU-funded North Sea Wrecks (NSW) project examining the environmental impact of the grenades and bombs that went down with the ship.

The SMS Mainz was sunk on August 28, 1914, in the North Sea at the bay of Heligoland Bight. The sinking of the Mainz was celebrated in Britain as a significant victory.

However, after 107 years after it sunk, scientists now fear that the ship could do some severe environmental damage due to the explosive ammunition that fell with it.

“For the first time, the effects of ammunition left behind after the World Wars is being investigated in the North Sea,” said Matthias Brenner, expedition leader at the Alfred Wegener Institute.

The German-Belgian team spent six days onboard the research vessel Heincke, researching the German archipelago of Helgoland while collecting environmental samples and mussels from the SMS Mainz.

Brenner said that he hopes that the sediment and mussel samples will provide insights about which pollutants are emitted by the explosives and the wreck and whether they are absorbed by the organisms living there.

“If there are toxins down there, the animals will be carrying them,” said Brenner.

Philipp Grassel, 37, maritime archeology expert from the DSM, said that this is just “another day at the office”.

“I am particularly interested in not only danger the ship could pose to the environment but also how many wrecks have themselves developed into safe havens for marine life,” Grassel said.

He gave more details about the century-old wreck, “It was equipped with rapid-fire cannons and torpedoes and probably still had some ammunition on board at the time of the sinking.”

Divers inspected the explosive remains of the ship and caught 50 flatfish, which were then frozen with liquid nitrogen.

The frozen samples were taken for further analysis at the Toxicological Institute of the University of Kiel.

Brenner, who classified the expedition as a “complete success,” said he expects the first results of their research to be available in June. Future examinations are also planned, with the team hoping to collect samples of sediment and organisms from the ship’s hull.

@InfiniteJeste @TrippyMonster98 @Parthenon1 @wfaa @cdc @NIH The site is there to report an adverse reaction, and then you receive a case number.

This is really not the messaging I want to see from the @cdc.

If you’re immune competent and have no medical reason not to, getting vaccinated is clearly the right thing to do both for yourself and everyone around you and the evidence is clear that’s true if you’re pregnant too. https://t.co/jtLTtsqbv3
View on Twitter 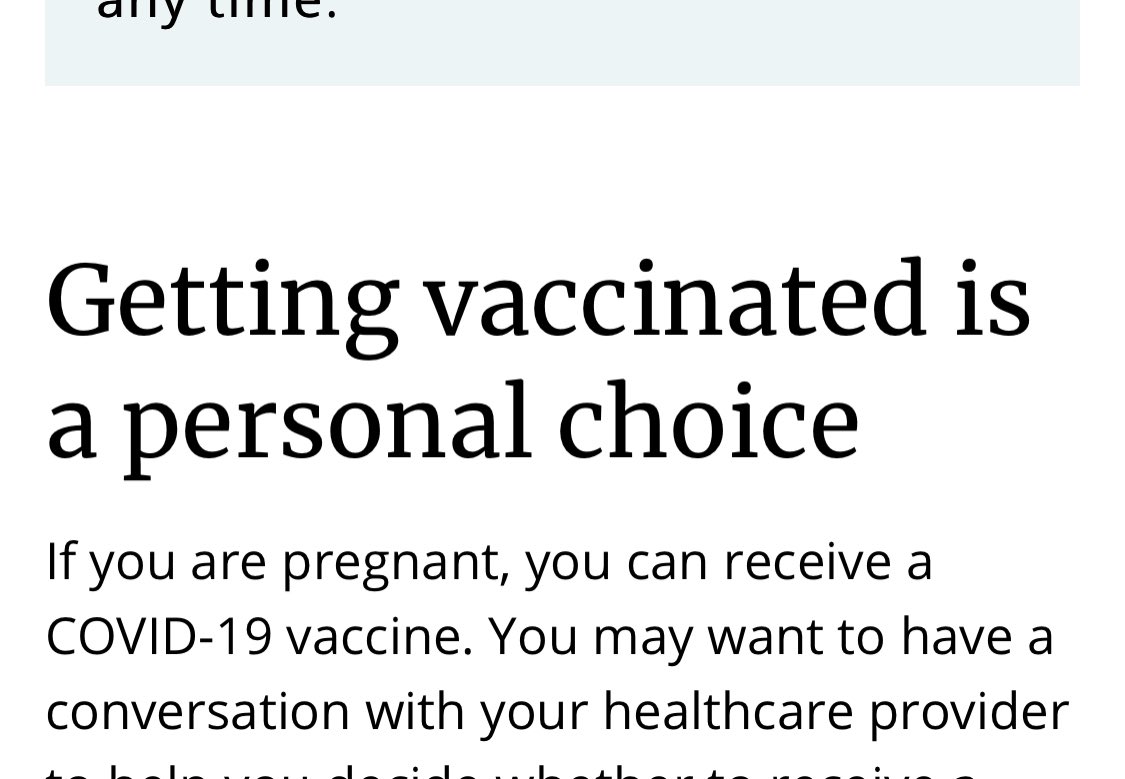