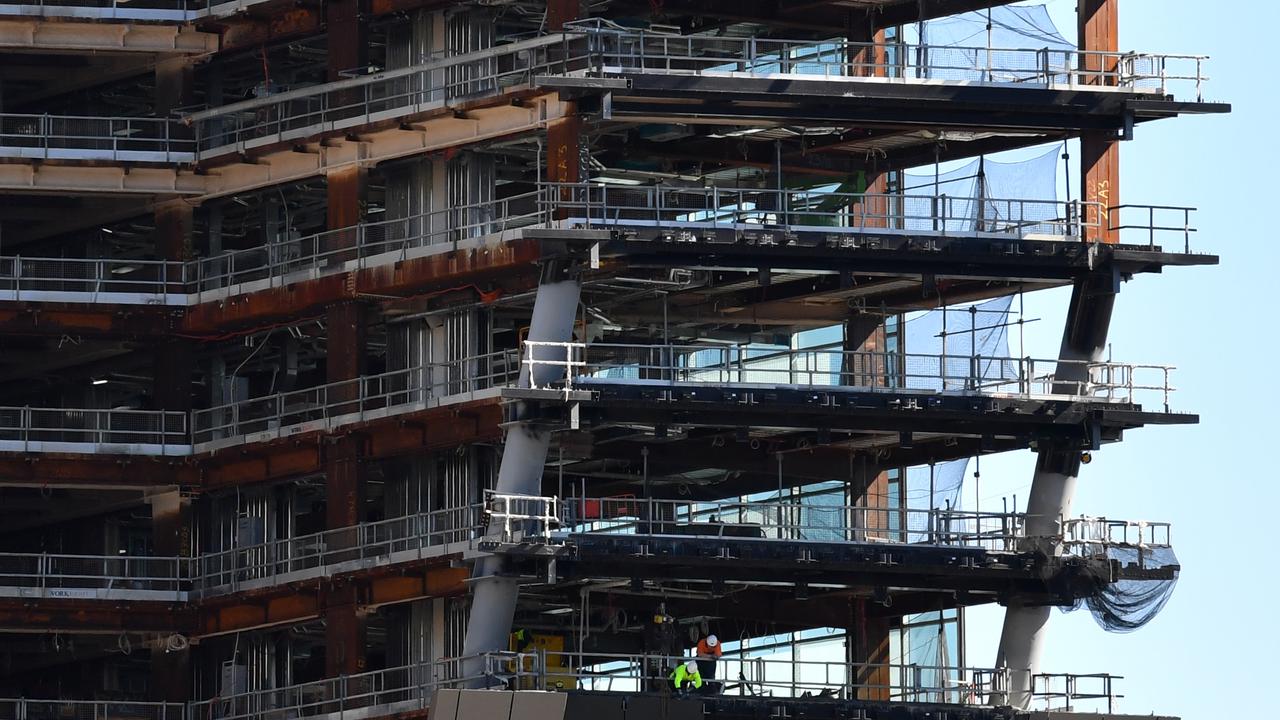 Australian Treasurer Josh Frydenberg has declared Australia has emerged from the ‘economic abyss’ of the coronavirus recession.
The post Australia Emerging From ‘Economic Abyss’ appeared first on Zenger News.

CANBERRA, Australia — Australian Treasurer  Josh Frydenberg is confident that the country has bounced back from the coronavirus recession but concedes there could still be some “choppy” jobs figures ahead.

Unemployment has fallen for the sixth month in a row and now sits at 5.6 percent.

The jobs market is growing much faster than anticipated, with more than 70,000 jobs created in March.

There are now more than 13 million people employed in Australia.

“Australia has come so far from the depths of the crisis when we were standing on the edge of the economic abyss,” Frydenberg said on April 16. “There is a long way to go, but there is a light at the end of the tunnel.”

The latest figures were recorded before JobKeeper ended, and experts believe the real shape of the economic recovery will be revealed in the coming months.

The treasurer acknowledged unemployment was likely to increase following the demise of the wage subsidy scheme but downplayed the longer-term impacts.

“Even if you see a bit of choppiness around the numbers over the next month or two, it is the Treasury and the Reserve Bank of Australia’s expectation that the unemployment rate will trend down over the course of the year, even after the end of JobKeeper,” said Frydenberg.

He even tweeted about the same, claiming the economic plan of the government is working.

‘Our Government’s economic plan is working. Unemployment dropped to 5.6 percent, 70,000+ jobs created in March. Around 80 percent of those jobs went to women, and around half went to young people. These results are a testament to the hard work of more than 25 million Australians,’ read the tweet.

Frydenberg is putting the finishing touches on the federal budget to be handed down on May 11.

In an exclusive interview, he promised to put job growth ahead of immediate fiscal repair.

The government is also considering a further extension (the government announced an extension to the HomeBuilder program to March 31, 2021, on Nov. 29, 2020) to the AUD 25,000 ($19,359.64) HomeBuilder scheme, given the demand for the payments outstripped Treasury forecasts by more than 400 percent.

@0ctoberReignz @cdc @CDCDirector @US_FDA nice of J&J to supply us with some toilet paper along with their sleever.
View on Twitter
0
1

@Malibu_Mark @ContrerasJlynn @Judy_A_480 @goolsbyjazz @washingtonpost @cdc @CDCDirector Thanks. I didn't even realize I was using the wrong acronym this whole time!
View on Twitter
0
0

Is Anyone Home @CDC @CDCDirector @US_FDA https://t.co/VwbTagS2Is
View on Twitter
5
0