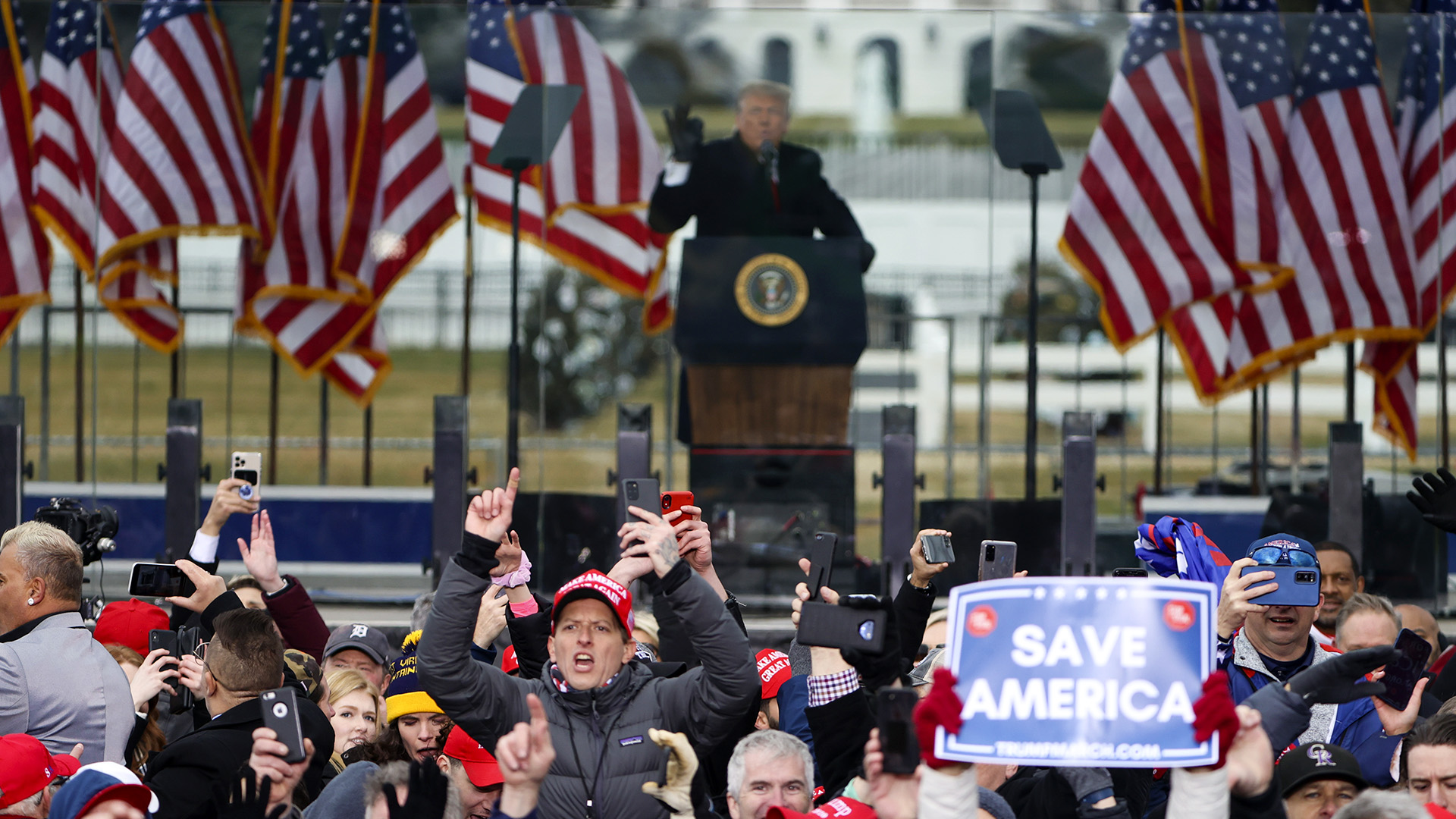 WASHINGTON — Politicians turning to angry rhetoric seems to work, at least in the short term, new research led by the political scientists from Colorado has revealed.

Published in the journal Political Research Quarterly, the study by Carey Stapleton from the University of Colorado Boulder and Ryan Dawkins at the U.S. Air Force Academy discovered that political furor may be spreading easily.

Ordinary citizens can start to mirror the angry emotions of the politicians they read about in the news. Such “emotional contagion” might even drive some voters who would otherwise tune out of politics to head to the polls.

“Politicians want to get reelected, and anger is a powerful tool that they can use to make that happen,” said Stapleton, who recently earned his Ph.D. in political science at the University of Colorado Boulder.

The researchers surveyed roughly 1,400 people online from across the political spectrum, presenting them with a series of mock news stories about a recent political debate.

The researchers discovered that when it comes to politics, anger may lead to more anger.

Subjects who read about an enraged politician from their own party were more likely to report the feeling of being ‘mad’ themselves than people who didn’t.

Those same steaming partisans also reported that they were more likely to get involved in politics, from attending rallies to voting on Election Day.

“But there can be these much more negative implications in the long term. There’s always the potential that anger can turn into rage and violence.”

Anger and politics in the U.S. have long gone hand-in-hand — the nation’s second president, John Adams, once referred to Alexander Hamilton as a “bastard brat of a Scotch peddler.”

But Stapleton and Dawkins’ findings come at a time when American politics has grown especially divisive.

In the lead-up to the 2020 presidential election, “around nine-in-ten Donald Trump and Joseph R. Biden supporters said there would be ‘lasting harm’ to the nation if the other candidate won,” the Pew Research Center reveals.

That anger boiled over with deadly results when a mob of supporters of then-President Trump stormed the Capitol on January 6.

Stapleton, who is not related to the Colorado political family, wanted to find out just how contagious those kinds of emotions could be. He will start a position as a postdoctoral researcher at the University of Notre Dame in the fall.

“Most political science research to date has focused on what we do when we feel an emotion like anger, rather than how our emotions affect other people,” Stapleton said.

To find out how the emotions of politicians might rub off on their supporters, he and Dawkins ran an experiment. The duo wrote a series of news stories about a debate on immigration policy between two candidates for an open Congressional seat in Minnesota.

Unbeknownst to the study’s subjects, neither the candidates nor their debate was real.

In some cases, the faux politicians used language that tipped into outrage (although it might still look tame in the current political landscape).

“When I look at our borders, I’m enraged by what I see,” as an example.

In other cases, the soap boxers stuck to more neutral language. The team’s results are among the first to show what many Americans have long known—that political anger can be a powerful force.

“We report being angrier after seeing our fellow partisans being angry,” Stapleton said. “When the other side is angry, it doesn’t seem to affect us much at all.”

If Democrats read about a fellow Democrat getting mad, for example, they often reported feeling angry themselves.

However, in contrast, blue voters who encountered neutral information or saw an angry quote from a Republican didn’t experience the same swings in emotion.

The study also brought a twist: The people who were the most susceptible to those shifts weren’t the die-hard partisans on either side of the aisle. They were more moderate voters.

“The really far left and right are already so amped up,” Stapleton said. “But these weakly-aligned partisans who are notoriously less likely to participate in elections were more susceptible to changing their emotions.”

For Stapleton, the results carry an important lesson for ordinary voters. While watching the news, people should pay attention to how politicians may try to appeal to or even manipulate emotions to get what they want.

But, he further said, anger is only part of the picture. In a previous study, he and his colleagues discovered that optimistic people are much more likely to be politically active than pessimists.

“Anger is one way we can get people to vote and get engaged in politics, but it’s not the only way,” he said. “It doesn’t have to be all doom and gloom.”

The U.S. uses an electoral college system, where each state has a specified number of electors (proportional to population) who vote for their preferred candidate.

Since 1824, most states have adopted a winner-take-all approach to presidential elections, where electors cast all ballots for the state-wide winner of the popular vote. The total number of electoral votes grew as the U.S. expanded over time, and since 1964 there have been a total of 538 electoral votes on offer. 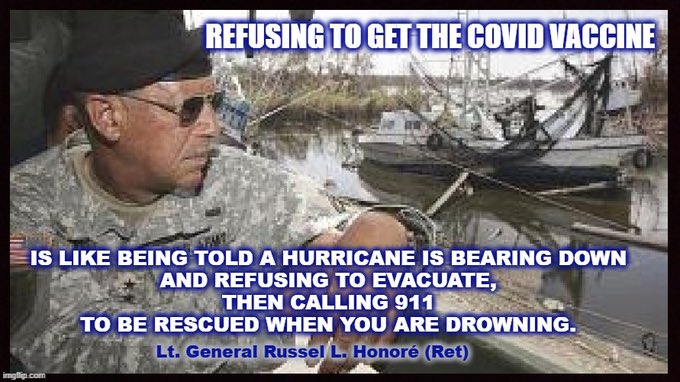