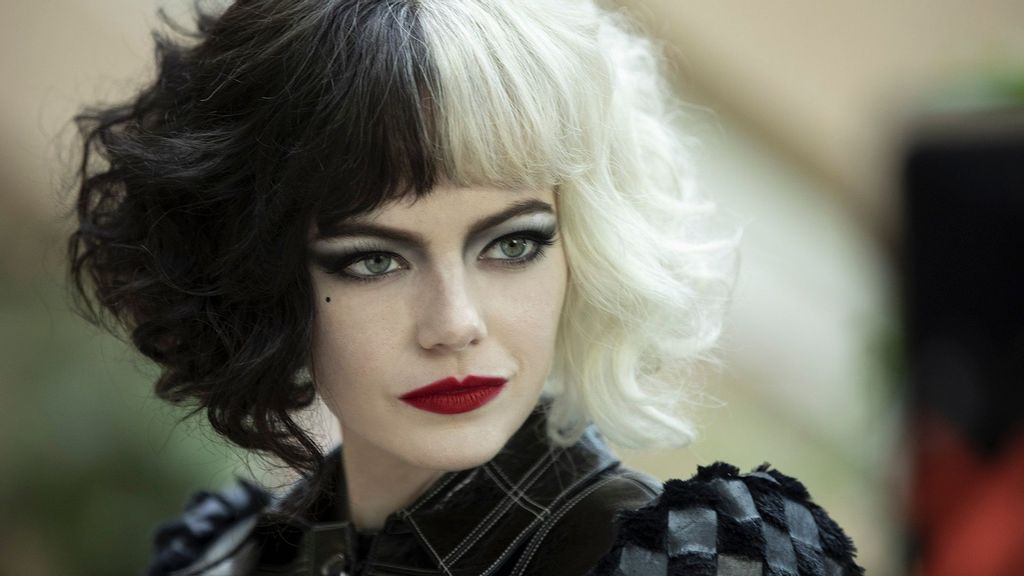 The 32-year-old actor will star in the sequel for Disney’s “Cruella,” which debuted in theaters and on streaming platform Disney+ on May 28, 2021, and earned more than $221 million at the worldwide box office, as per reports.

The move is significant because it comes amid the turmoil caused by actor Scarlett Johansson’s lawsuit against Disney over her compensation for “Black Widow,” which, like “Cruella,” debuted day-and-date in theaters and on streaming platform Disney+.

The movie detailed the origin story of Stone’s Cruella before she wreaked havoc in Disney’s animated “101 Dalmatians.” The film, which also starred Emma Thompson, will see its original director, Craig Gillespie, and screenwriter Tony McNamara.

News of the sequel’s development broke in early June, weeks after the live-action prequel to the Disney animated classic “101 Dalmatians” opened in theaters. At the time, Gillespie and McNamara were both expected to return for the new movie, but a deal was not yet done for Stone.

“We are very pleased with Cruella’s box office success, in conjunction with its strong Disney+ Premier Access performance to date,” a Disney spokesperson told the outlet at the time.

“The film has been incredibly well-received by audiences around the world, with a 97 percent Audience Score on Rotten Tomatoes in addition to A’s in every demographic from CinemaScore on opening weekend, ranking it among the most popular of our live-action re-imaginings. We look forward to a long run as audiences continue to enjoy this fantastic film,” the spokesperson added.

Stone is the second actor to take on the role of Cruella for the big screen after Glenn Close played her in the 1996 “101 Dalmatians” adaptation and its 2000 sequel “102 Dalmatians.”

“Cruella” and “Black Widow” were the first of Disney’s major releases to debut day and date theatrically and on streaming platform Disney+, when the studio adopted the hybrid plan after the pandemic caused calendar shifts for the 2021-2022 slate.

Since then, “Jungle Cruise,” starring Dwayne Johnson and Emily Blunt, debuted via the hybrid model.

She will also star in an upcoming genre-bending television series called “The Curse” alongside Nathan Fielder and Benny Safdie.